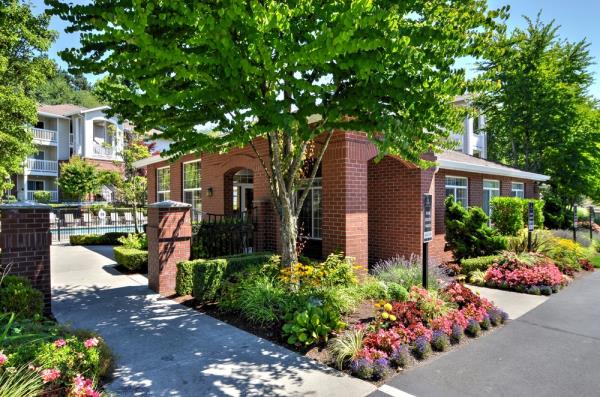 “We are pleased to expand our presence in the greater Seattle market where we have a strong track record of performance,” said Kurt Zech, president of Kennedy Wilson Multifamily Investments. “The Snohomish County submarket, where these two assets are located, features many employers from a variety of industries, including aerospace, high-tech, biotech, healthcare and life sciences, and benefits from high office occupancy rates, a well-educated workforce and consistently low unemployment rates.”

Alara Harbour Pointe, a 230-unit apartment community located in Mukilteo, WA was purchased for $46.5 million. It was built in 1998 and is situated on twelve acres within a master-planned community near the Seaway Center Business Park and Paine Field Airport, home to Boeing. In addition, the nearby Mukilteo School District is one of the highest ranking school districts in the state.

Tivalli, purchased for $94.3 million, was built in 2014 and has 383 units. It is located approximately 20 minutes from Seattle and Bellevue and 15 minutes from Everett in Lynnwood. The property sits one mile from the shores of Martha Lake and is adjacent to Vintage at Urban Center, another Kennedy Wilson apartment community.

Kennedy Wilson’s global apartment portfolio includes 131 communities with more than 25,000 units. The Company now has an ownership interest in 9,566 units across 39 communities in the State of Washington. Kennedy Wilson is a 12% investor in Fund V.