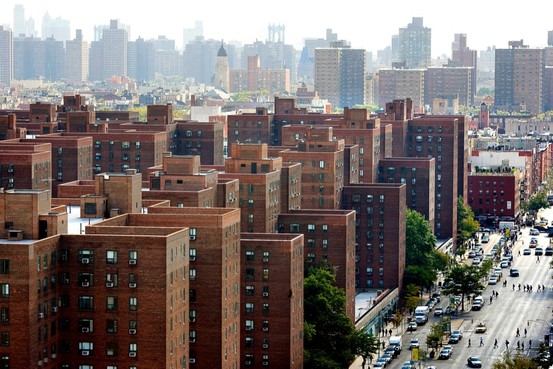 In January, CMBS loans that were previously delinquent but paid off with a loss or at par totaled a whopping $5.8 billion, with $3 billion of that coming from StuyTown. Over $1.7 billion in loans became newly delinquent, while about $300 million in loans were cured last month

“By most measures, it’s been a tough start to the year for CMBS,” according to Manus Clancy, Senior Director at Trepp. “Spreads have widened sharply and volatility has spiked, while liquidity remains an issue. However, the huge improvement in the CMBS delinquency rate is certainly an encouraging sign. CMBS investors can hang their hat on the fact that legacy problems continue to be resolved and the volume of troubled loans keeps falling.”

For additional details, such as delinquency status and historical comparisons, download the Trepp CMBS Delinquency Report.