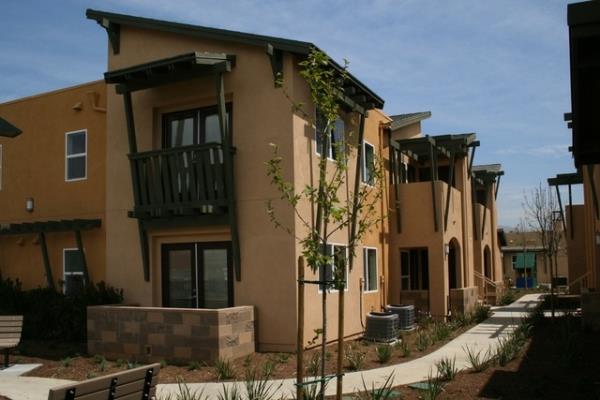 MCLEAN, VA - Freddie Mac announced that it had a banner year for its multifamily business with $47.3 billion in loan purchase and bond guarantee volume in 2015, including a record high of $5 billion in financing for properties that house individuals with low incomes and $2.6 billion in loans for small apartment properties.

"These milestones represent our contributions in every corner of the market, including supporting affordability for households who need it most," said David Brickman, executive vice president of Freddie Mac Multifamily. "This year we will continue on our path to preserve more workforce and affordable housing, and grow our financing for small properties, manufactured housing communities and seniors housing."

Brickman added, "We think the industry will grow this year due to continued investment sale activity and refinance opportunities of CMBS maturing loans. We also expect Freddie Mac's business to grow proportionately with the market."

Executed 47 Multifamily securities offerings for a total transactions volume of $37.7 billion which includes K-Deals and a small volume of other securities such as SB-, Q- and M-Deals.

Continued to provide a consistent source of liquidity to support affordable rental housing nationwide. Nearly 90 percent of the eligible apartment units Freddie Mac finances are affordable to households earning up to the area median income, and most of those loans are securitized.

Provided financing for more than 3,500 properties comprising just over 650,000 apartment units, of which the majority are affordable to families earning low or moderate incomes.

Since the launch of Freddie Mac's multifamily business in 1993, it has provided more than $393 billion in financing for more than 66,000 multifamily properties.