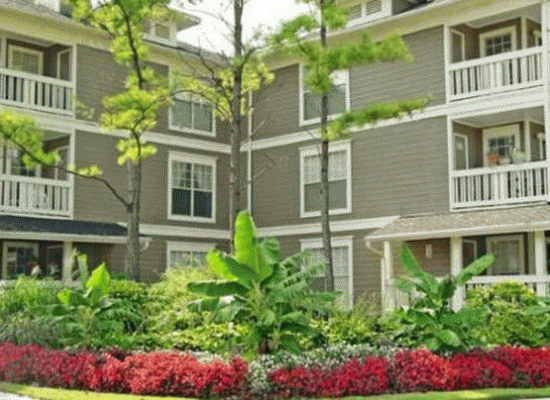 CALABASAS, CA - According to the 2016 U.S. Multifamily Investment Forecast report released by Marcus & Millichap, a leading commercial real estate investment services firm, the U.S. apartment market is poised for another year of expansion, marking a seventh consecutive year of rent growth and robust apartment demand. In 2015, the multifamily investment market willingly absorbed the largest wave of completed units since the 1980s.

“Both the for-sale housing and rental housing markets are strong, benefitting from the steady rate of job creation nationwide and broad-based economic gains,” said Hessam Nadji, senior executive vice president of Marcus & Millichap in a recent interview with CNBC. “The housing market and commercial real estate market, generally, are transitioning from a rapid-paced recovery to a healthier, more sustainable, normalized rate of growth.”

All 46 markets tracked in the report’s National Multifamily Index (NMI), are forecast to post continued employment gains and effective rent growth in 2016. The report notes that while employers are projected to create 2.6 million new jobs, the expected delivery of 285,000 new apartment units will track marginally ahead of the level of demand, resulting in a 10-basis-point uptick in apartment vacancy to 4.3 percent. Even with a slight increase to vacancy levels, rising employment and wages will support an increase in the national average rent of approximately five percent.

The Bay Area earned the top two spots in this year’s NMI, with San Francisco and San Jose occupying the top positions, followed by New York City. The Silicon Valley benefitted from continued gains in technology employment and incomes. Rounding out the bottom of the NMI are St. Louis (#46), Indianapolis (#45) and New Haven-Fairfield County (#44).

“Strong results generated by apartment investments in 2015 will continue to spark rising activity in 2016 and will encourage investors to broaden their acquisition criteria beyond core markets,” noted John Sebree, national director of Marcus & Millichap’s National Multi Housing Group. “As economic momentum spreads to secondary and tertiary markets, investors will increasingly pursue opportunities in these areas; this will in turn offer investors who have held assets in these smaller metros to reposition their portfolios. The apartment market will be exceptionally dynamic this year, drawing capital from a broad range of sources.”

Barring any unforeseen shocks to global financial markets, a wide array of lenders will remain active in 2016, offering a mix of solutions suitable for different financing requirements at leverage levels similar to those in effect last year, according to William E. Hughes, senior vice president of Marcus & Millichap Capital Corp.

“Life insurance companies increased their allocations to the multifamily sector at the end of 2015 and promise to become a greater source of debt in the institutional segment of the market in 2016,” said Hughes. “Government-sponsored enterprises will also refocus on workforce housing and smaller niches of the multifamily market. There is also movement in CMBS issuances which will continue an ebb-and-flow pattern similar to that in 2015,” added Hughes. “The most notable difference in lending we anticipate this year as opposed to last is increasing bridge lender activity in response to the demand for financing for value-add strategies and asset repositioning.”