JPI Closes on 17.6 Acres of Prime Land Next to Anaheim Angel Stadium for Luxury Multifamily Project 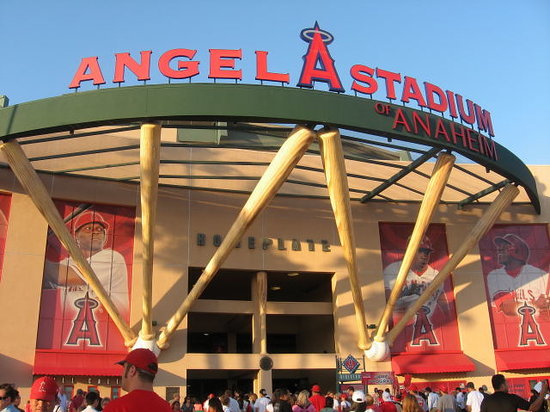 ANAHEIM, CA - JPI, a leader in the development of Class A multi-family housing, has closed on the purchase of 17.6 acres of prime real estate located in the prestigious Platinum Triangle in Anaheim, California. JPI is working with the City of Anaheim to entitle a three-phase, 1079-unit, mixed-use luxury apartment community (Jefferson Stadium Park) directly across the street from Angel Stadium of Anaheim on the southwest corner of State College Boulevard and Gene Autry Way.

"JPI values its partnerships with cities across the nation in developing housing communities that contribute to the fabric of local economies. The City of Anaheim's Platinum Triangle is a prime example of government getting it right, in so many ways. JPI made a commitment to invest in the community several years ago," said Heidi W. Mather, JPI Western Region Senior Vice President. "The Jefferson Stadium Park development only strengthens our commitment to become a partner in the revitalization of this core area of Anaheim."

Residents of the proposed Jefferson Stadium Park will have access to Anaheim's Regional Transportation Intermodal Center (ARTIC), and Anaheim Rapid Connect (ARC) - a proposed streetcar system that would provide service over a 3.2 mile corridor (approximately 6.4 miles of track), connecting residents, workers, and visitors to ARTIC and other points of interest in Anaheim.

Jefferson Stadium Park, a $364 million project, is scheduled to break ground at the end of 2016, with initial occupancy scheduled for 2018.

JPI's proposed Jefferson Stadium Park includes a 1.1-acre public park, and resort-style amenities. "JPI has a long history of building living experiences that contribute to the quality of life for families throughout the country. Anaheim's Platinum Triangle is creating new commerce and new employment hubs. Building luxury apartment homes within these new economies is a key focus for JPI," said Mather.

Jefferson Platinum Triangle is centrally located within the City of Anaheim's prestigious Platinum Triangle District – an 840-acre transit-oriented urban development, guided by the Platinum Triangle Master Land Use Plan which is bringing high-density, mixed-use, office, restaurant and residential projects to the heart of Orange County.