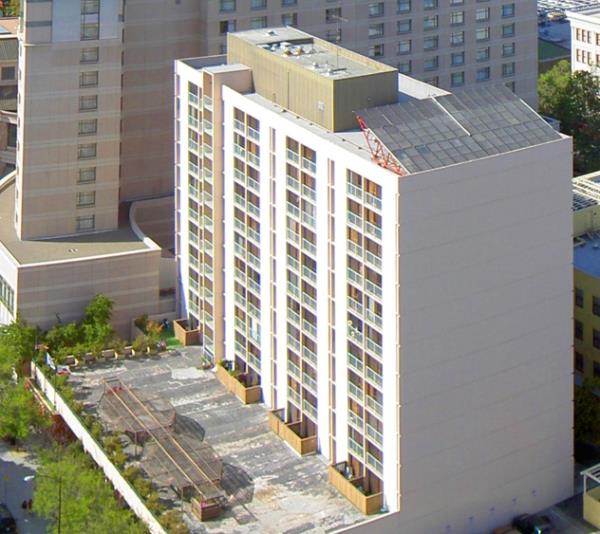 The rehabilitation project will completely refurbish all the units, including providing new appliances, windows, doors, floors and ceilings. The building, which was constructed in 1976, is located at 200 South Market Street.

"The HIT is pleased to help sustain the supply of affordable housing for senior citizens in San Jose," said Stephanie Wiggins, HIT's Executive Vice President and Chief Investment Officer. "This project demonstrates the kind of partnerships that can be forged so that our seniors can have safe, affordable housing they can depend on."

The lead developer is Preservation Partners Development (PPD), a California based development group specializing in the acquisition, rehabilitation and preservation of affordable housing developments assisted by the U.S. Department of Housing and Urban Development and California Housing Finance Agency. The Blach Construction Company of Santa Clara is the construction firm and will utilize 100 percent union labor.  Red Mortgage Capital, LLC, the mortgage lender, has worked on a number of HIT transactions in recent years.  The building is owned by United Food and Commercial Workers International Union Local 5 and has served as its long-time headquarters.

"The Casa del Pueblo redevelopment has been worth all the time and effort to put this very complicated project together," said John Nunes, United Food and Commercial Workers International Union Local 5. "This was attributable to our great partnership between Local 5 and the AFL-CIO Housing Investment Trust, which will continue to protect affordable housing for low income seniors and create hundreds of good paying union construction jobs."