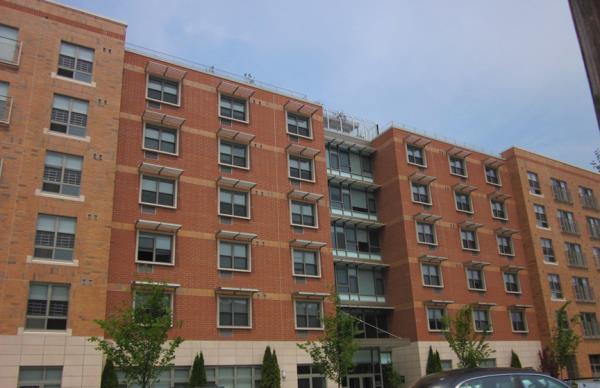 These awards are funded through the Bank's Affordable Housing Program ("AHP"), and will result in the creation or rehabilitation of 2,576 affordable housing units, including more than 1,900 units dedicated to very low-income housing and more than 2,300 units of affordable rental housing.  The awards will not only help provide housing, but also drive community development: it is anticipated that more than $425 million will be leveraged in housing investment from the development of these initiatives.

The $27.1 million announced are funds drawn from the Bank's earnings.  As mandated by Congress, the Bank forgoes 10 percent of its earnings each year to support these neighborhood housing and economic development initiatives.

The AHP was created by Congress in 1989, and the 11 Federal Home Loan Banks have awarded more than $4.8 billion in AHP funds since the first awards were granted in 1990.  At the Federal Home Loan Bank of New York, the AHP has supported 1,450 projects with more than $515 million in grants, helping to create or preserve more than 65,000 units of affordable housing and generating an estimated $8.8 billion in total development costs.