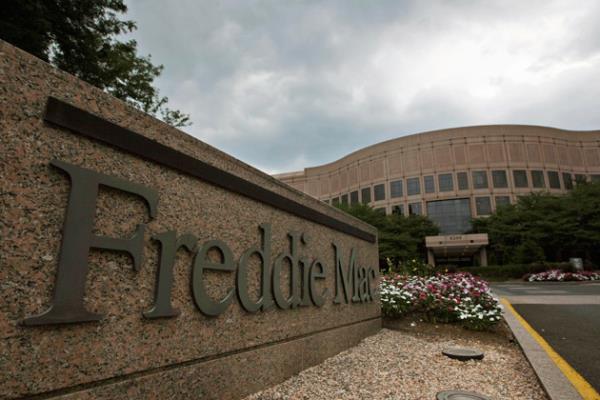 Freddie Mac Deputy Chief Economist Len Kiefer stated, "When we observe MiMi's annual improvement, it's clear housing markets continue to recover with some markets firing on all cylinders, others inching along, and the vast majority still working to get back to their long-term benchmark normal range. Regardless, nearly twice as many states and metro areas have entered their stable range of housing activity compared to a year ago. Western markets show little signs of slowing down with their local employment pictures continuing to improve and with applications to purchase a home still showing double-digit growth on an annual basis. In many Southern metro areas home sales are improving, which is good news, but their levels still remain depressed."