The Kolter Group's ONE St. Petersburg Residential Condominium Tower Gets the Green Light 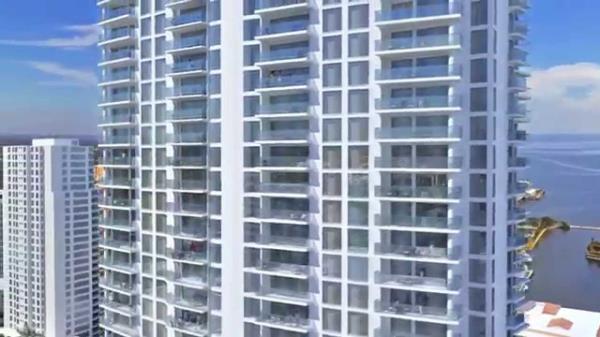 ST. PETERSBURG, FL - The Kolter Group announced plans to commence construction of ONE St. Petersburg. This decision to accelerate their construction timetable was prompted by over $85 million in confirmed contracts. At 41 stories, the ONE project will be the tallest building in St. Petersburg. This development's 253 luxury condominium residences are complemented by a Hyatt branded hotel and over 17,000 square feet of retail space.

"We are thrilled with the success of ONE St. Petersburg," said Bob Vail, President of Kolter Urban. "By accelerating the construction start, we create certainty for the project in two key areas; the ability to lock in construction costs and most importantly, we create certainty in the delivery of the project for all of our current and future buyers. There is no doubt that ONE will redefine the city's skyline as well as redefine urban living in St. Petersburg. As we say at Kolter, It's A Go!"

The Kolter Group has already begun infrastructure and foundation work on and around the site. The tower and hotel groundbreaking are scheduled for first quarter of 2016, with delivery of residences in fourth quarter 2018. The size and scope of this development brings numerous immediate and long-term economic benefits to the city and the area.

"ONE St. Petersburg will be a defining project for the next era of downtown St. Petersburg. The city has worked closely with Kolter in the design and review process to ensure timeliness of applications and permits," said Rick Kriseman, Mayor of St. Petersburg. "We have set the bar very high in regard to this iconic project and I'm very comfortable that Kolter has met these high standards." He continued, "Not only will ONE St. Petersburg enhance our thriving downtown, but the jobs and taxes it will create will only increase the financial health of our city."