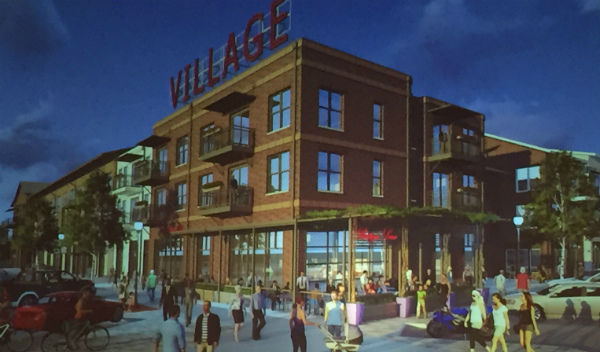 Similar in scope to the Uptown neighborhood of Dallas, TX or Addison Circle, located in Addison, TX, the Village of Rowlett will include 249 apartment residences and 20,000 square feet of restaurant, office, library, and amenity space.

With a variety of amenities such as a dog park, community garden, bocce ball court, and designated yoga lawn, the project is expected to create a more walkable downtown, drawing in residents from all over the city.

The Village of Rowlett will be a joint venture between The Integral Group of Atlanta and Catalyst Urban Development of Dallas, as well as a public/private partnership with the City of Rowlett.

Theresa Kaiser-White, Lincoln's Vice President in the Southwest, stated at the ground breaking ceremony, "We're excited to play a role in the success of the Village of Rowlett and contribute to the revitalization of Rowlett's city center. Most importantly, we're looking forward to watching the apartments come to fruition and to eventually meet our new residents."

The Village of Rowlett is expected to guide the way for additional investments into the city.