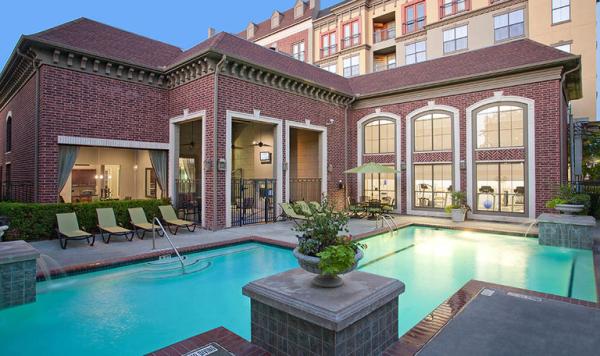 Recently, the property implemented a value-add program that included stainless steel appliances, 2” blinds, brushed nickel hardware, plank flooring, updated track lighting, and granite countertops. To date, 94 units have been upgraded and are capturing rents premiums between $115 and $225 per month, depending on floorplan.

Further enhancing the value-add opportunity is the property’s core, infill location with affluent demographics and strong submarket fundamentals. Average household income within a one-mile radius of Century Hermann Park is $101,553, and surrounding neighborhoods such as Riverside Terrace, Museum District, and West University feature home values exceeding $8M. Century Hermann Park’s proximity to Highway 288 connects residents to both Downtown Houston as well as other major thoroughfares including Interstate 59, Highway 610, and Interstate 45. Additionally, the property has the unique advantage of being located in the Texas Medical Center, the largest medical center in the world.

Shriner’s Hospital for Children - An orthopedic research and teaching hospital, this 40-bed facility is equipped to provide care for virtually all pediatric orthopedic problems.

University of Texas MD Anderson Cancer Center - This facility has ranked the nation’s number one cancer center in the country six times in the past eight years, and has been one of the top two hospitals for cancer care for 20 years according to US News & World Report rankings.

In keeping with the re-positioning strategy, the property will be re-branded as Verdir at Hermann Park. 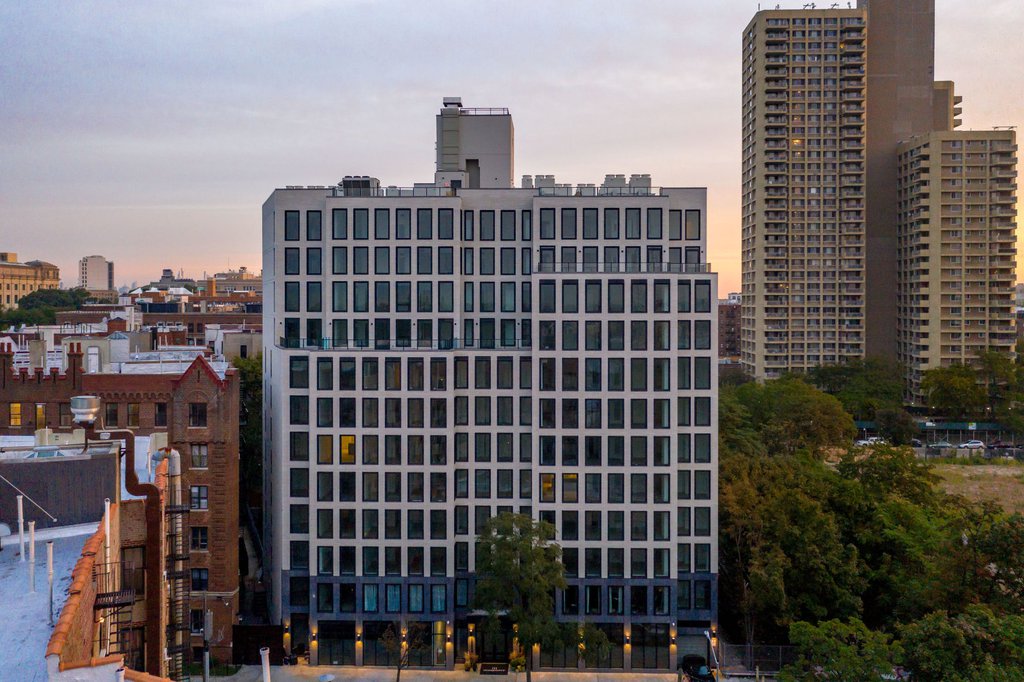