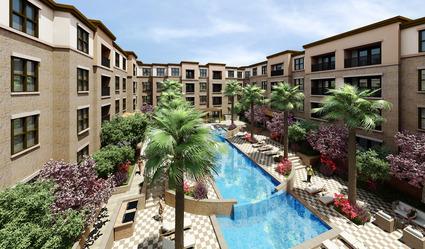 Consumer demand for apartments increased for the seventh consecutive quarter, with the Market Tightness Index coming in at 53, compared to 61 last quarter. Only 16 percent reported loosening conditions.

The Sales Volume Index remained unchanged at 53, indicating increased transaction volume from the previous quarter. The Equity Financing Index rose by three points to 52 – back above the breakeven level of 50. Similarly, the Debt Financing Index bounced back above 50, rising 19 points to 54.