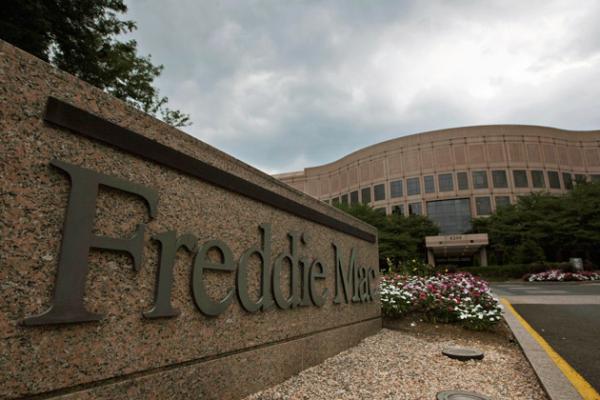 MCLEAN, VA - The Multifamily rental market continues its 5-year streak of robust growth that began just after the Great Recession ended and is expected to remain strong for several more years, based on the Freddie Mac Multifamily Outlook released.

Multifamily supply will continue to enter the market at elevated levels, reaching the highest level of completions since the 1980s.

Demand has kept pace with new supply, calming concerns that growth might start to decelerate.

Performance at the national level will remain strong, but increased dispersion across geographic markets, brought on by new supply and economic drivers in those metros, could impact multifamily fundamentals locally.

For the majority of markets, current vacancy rates are favorable relative to historical averages. Vacancies have trended upward but at a slower pace than predicted in 2015. Rent growth is more mixed across markets and will further disperse as new supply enters the markets.

Net migration patterns among the major markets indicate more domestic movers are attracted to warmer areas with more affordable housing and stronger economies, such as Houston, Dallas and Phoenix; whereas immigrants prefer the larger cities of New York, Los Angeles and Miami.

The Freddie Mac Multifamily Investment Index has steadily declined over the past few quarters as the growth in multifamily property prices outpaces net operating income (NOI) growth. The Index indicates the current investment environment is comparable to that seen in 2004.

Steve Guggenmos, senior director of Freddie Mac Multifamily investments and research stated, "It is now clear that the increase in Multifamily demand is more than a temporary correction stemming from the Great Recession. Favorable demographic trends will support strong multifamily growth for several years. Individual market performance will vary based on the pace of new supply delivered to the market and local economic strength. Favorable multifamily investment opportunities along with a high volume of loans reaching maturity in the near term will continue to push origination volume up into 2016."