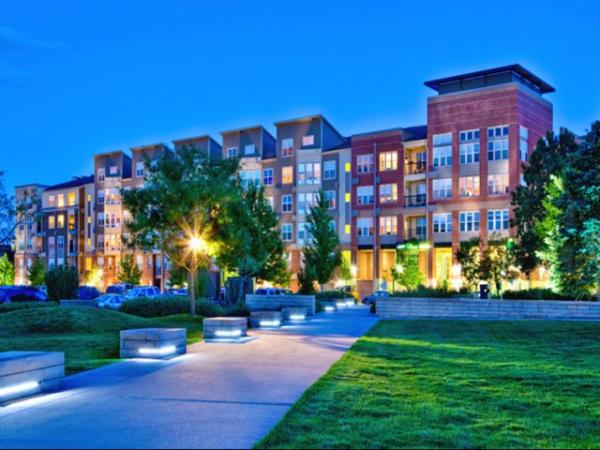 Multifamily: 171 Class A apartments that are 97% leased.

"We are very pleased to be able to make an opportunistic investment in a high-quality, well-leased destination property that is at an inflection point in its lifecycle," said David Baker, Vice President at Starwood Capital Group. "We expect the immediate area to continue experiencing strong demand from younger professionals, with population growth within five miles of Belmar projected to expand by 10% over the next five years. Belmar is well-positioned to benefit from this trend, given its walkable, urban-style, amenity-rich environment, as well as its close proximity to Denver's central business district and recreation areas in the Rocky Mountains."

"Leveraging Starwood Retail Partners' hands-on experience in management, leasing and redevelopment, we plan to complement the existing retail mix at Belmar while attracting new tenants that appeal to the evolving consumer profile in the area," added Scott Wolstein, Chief Executive Officer of Starwood Retail Partners. "Our ultimate goal is to enhance the property's position as the central gathering place for the community."

Recently ranked the No. 1 city for business and careers by Forbes, Denver boasts one of the strongest economies in the United States. The city's unemployment rate of 3.8% is the second lowest among the nation's 51 largest metropolitan areas, and its total GDP growth of 16% over the past five years outpaced the rate for the U.S. as a whole. Metro Denver's population—currently exceeding 3 million people—has grown by 1.4% annually since 2010, the third-highest growth rate among major U.S. metropolitan areas.