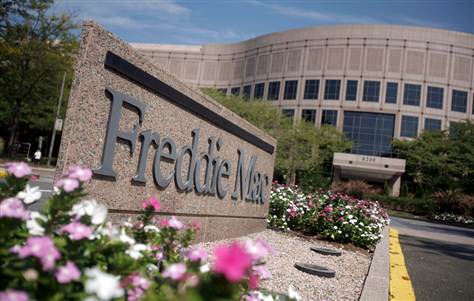 "Our Small Balance Loan platform is off to a successful start this year as we announce our third securitization of the year, and our first that will include seasoned Small Balance Loans," said Mitchell Resnick, vice president of Freddie Mac Multifamily Capital Markets.

Freddie Mac is guaranteeing the senior securities issued by the FRESB 2015-SB3 Mortgage Trust, and is acting as mortgage loan seller and master servicer. The third-party trust will also issue certificates consisting of the Class B, X2 and R Certificates, which will not be guaranteed by Freddie Mac and will be sold to private investors. The SB3 preliminary offering circular and the Small Balance Securitization Investor Presentation are available on Freddie Mac's website.

The Small Balance Loan (SBL) origination initiative was first announced in October 2014, and expands the company's continuing effort to better serve less populated markets and provide additional liquidity to smaller apartment properties. Loans in the program generally range from $1 million to $5 million and have five or more units. Freddie Mac has a specialty network of Seller/Servicers and SBL lenders with extensive experience in this market who source loans across the country. Freddie Mac purchases and aggregates loans by seller and will then securitize each seller's deals when pool sizes are approximately $100-$125 million.