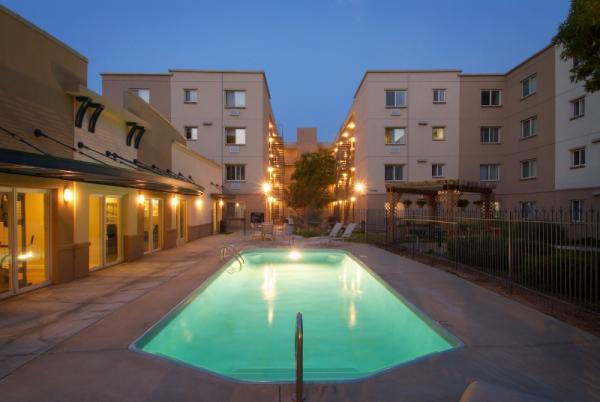 52nd Marketplace, which was built in two phases (the first in 1974 and the second in 2003), consists of four residential three and four story buildings and one stand-alone leasing center. The unit mix is comprised of 71% one bedroom units, and 29% two bedroom units.

Community amenities include a clubhouse, fitness center, business center, pool, poolside BBQ area, and two laundry facilities. 52nd is just eight miles west of Downtown Denver, walking distance to Olde town Arvada, and surrounded by several major retailers and employers. The Denver multifamily market has been one of the top five rental markets in the U.S. over the last four years.

Paul Zakhary, Director for Bascom, comments, "We acquired a well-built, centrally located asset that is ideally positioned in its submarket to benefit from revenue-enhancing capital improvements. Hopefully we can buy a few more like this before the year ends."

Julie Schoenbachler, Senior Vice President of Portfolio Operations for The Bascom Group adds, "Arvada, Colorado and the surrounding markets continue to show strong apartment fundamentals and household economic statistics relative to other submarkets. 52nd along with the neighboring properties are all high 90s occupancy with healthy resident analytics."