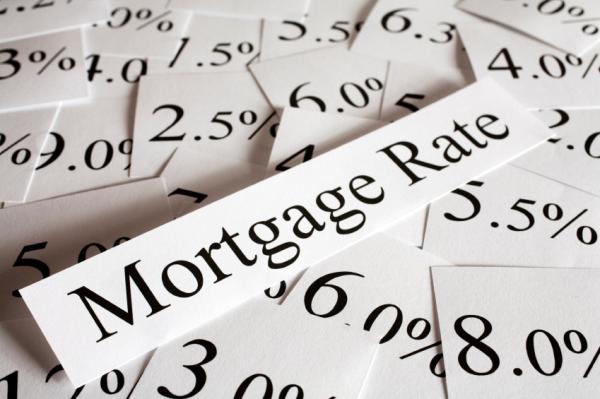 The larger jumbo 30-year fixed rate moved a touch higher to 3.95 percent, remaining one-tenth of a percentage point below the smaller conforming 30-year fixed mortgage. The average 15-year fixed mortgage ticked up to 3.22 percent. Adjustable mortgage rates were up more noticeably, with the 5-year ARM reversing much of last week's move and settling at 3.23 percent while the 10-year ARM jumped to 3.72 percent.

In the past week, long-term Treasury yields were confined to a narrow range as the news flow alternated between weak Chinese economic data and upbeat U.S. economic data. Mortgage rates are closely related to yields on long-term government bonds. Until the tug-of-war between financial market volatility and solid U.S. economic fundamentals is resolved and the intentions of the Federal Reserve's interest rate policy become clear, any sustainable trend in bond yields and mortgage rates seems unlikely. Whether or not the Federal Reserve will choose to hike interest rates in September, or put it off until a later meeting, will likely be a game-time decision based on the condition of global financial markets when the Fed is meeting in mid-September.

The survey is complemented by Bankrate's weekly Rate Trend Index, in which a panel of mortgage experts predicts which way the rates are headed over the next seven days. The majority of panelists don't expect much movement, with 62 percent saying mortgage rates will remain more or less unchanged in the next seven days. Nearly one-third, 31 percent, forecast an increase while just 7 percent predict a decline in the coming week.