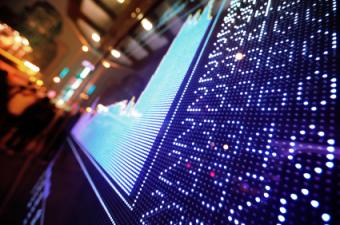 The Trepp CMBS Delinquency Rate increased three basis points in August, negating July’s rate improvement. The delinquency rate for US commercial real estate loans in CMBS is now 5.45%, down 30 basis points year-to-date. Compared to the year-ago level of 6.10%, the rate is down 65 basis points.

In August, $1.3 billion in CMBS loans became newly delinquent, bringing total delinquencies to $28.4 billion. About $425 million in loans were cured last month while loans that were previously delinquent but paid off either at par or with a loss totaled over $1 billion. “CMBS delinquencies continue to be range bound and we expect this to continue for the foreseeable future,” said Manus Clancy, Senior Managing Director at Trepp. “The oft-discussed ‘wave of maturities’ coming due could weigh unfavorably on the rate, but refinancing conditions remain encouraging, which should help keep delinquencies in check. The fact that the CMBS market stabilized late in the month is a sign of optimism for the rest of the year.”