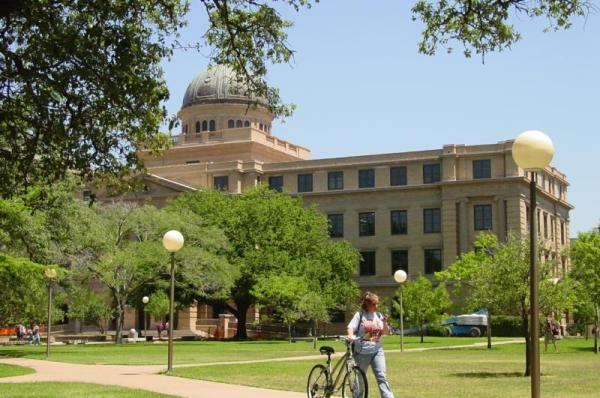 COLLEGE STATION, TX - The Weitz Company, a leading national design-build and construction firm, announced its selection as the design-builder for a new student housing project at Texas A&M University in College Station, Texas. The design/build construction portion of the $360 million project is $245 million.

The largest student housing complex in the country to date, the Park West will accommodate 3,402 students in more than 1,300 units ranging from studios to four bedroom units in a variety of layouts throughout the campus. The nearly 1.8 million square feet of building space will feature numerous student amenities, such as swimming pools, hot tubs, fire pits, grills, outdoor restrooms, fitness centers, study and gathering spaces, and game rooms. The complex will also include retail and office space, as well as an eight-story parking garage.

“The Weitz Company is honored to be selected as the design-builder on this very exciting project that will have a substantial impact on the footprint of the Texas A&M University campus,” said Len Martling, President and CEO, The Weitz Company. “Weitz has a reputation for quality building, as well as the ability to plan and execute multi-faceted projects, like Park West. Our team looks forward to building upon that reputation with our work for Texas A&M.”

The development will be built on 48 acres of pasture located near the south side of campus off of George Bush Parkway. The apartments are expected to open before the 2017-18 school year.

The project owner is nonprofit NCCD-College Station. Servitas, LLC of Irving, Texas is the developer and manager for Park West, and PGAL of Boca Raton, Fla. is Weitz design partner.