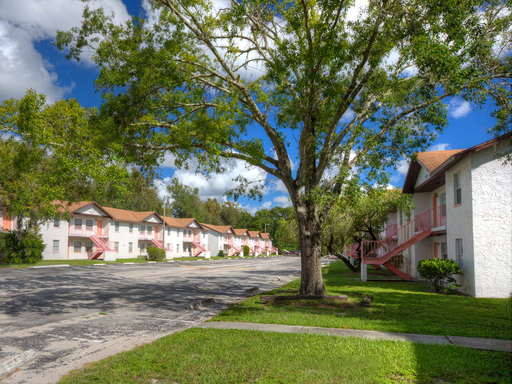 The borrower is KAIN Cares LP, a Florida Limited Partnership, backed by Harsch and Anita Khandelwal. The loans are all 5-year fixed rate with a 30-year amortization and step-down prepayment schedule. They all include one-year of interest only, after which the loans will amortize on a 30-year basis. The properties include:

“All four properties are located in a northern Tampa suburban submarket, surrounded primarily by single-family residential and multifamily properties with commercial and retail facilities conveniently located,” commented Owen Breheny, Director at Hunt Mortgage Group and part of its dedicated Small Balance team.  “The borrower is an entrepreneur, and an experienced real estate investor. We were pleased to provide and close concurrently on all four of these Freddie Mac loans.”