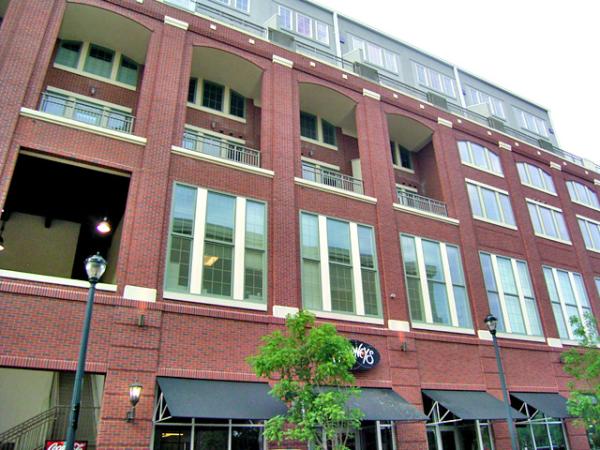 CARROLLTON, TX - U.S. apartment rent growth is at a 15-year high, according to MPF Research, the rental market intelligence division of RealPage, Inc. Mid-2015 new resident rents topped mid-2014 rates by 5.2 percent, with that annual growth including a price bump of 2.5 percent occurring during April to June. Both the annual and quarterly rent growth figures are the biggest hikes in those performance metrics seen since the 1999-2000 timeframe.

Renewal leases executed in the second quarter were priced 4.3 percent above last year’s renewal rents. Renewal pricing is growing in importance for apartment owners and operators, as more residents are staying put – rather than moving – when their leases expire. In the second quarter, 51.9 percent of households with expiring apartment leases remained in place, compared to the 50.6 percent retained when leases expired a year earlier. Prior to 2010, typical resident retention upon lease expiration ran at a notably lower level of around 45 percent.

“Throughout the current economic cycle, the nation’s rent growth leaders have been in the Pacific Northwest, from Seattle down through the San Francisco Bay Area, plus Denver,” stated Willett. “What’s really driving such high levels of overall growth in the West is that price increases, well above the national norm, have spread to the region’s other large markets, including all of Southern California, Phoenix, Las Vegas, and Sacramento. These areas were slow to achieve economic recovery coming out of the recession, but now are adding jobs and households at levels that stimulate considerable apartment demand, with occupancy rates tightening and rents rising sharply.”

Among the nation’s biggest metropolitan areas, 16 have new resident rent growth climbing more than 6 percent annually, with 13 of them in Western markets.

Sizable rent growth in U.S. apartments reflects that occupancy is very tight. The occupancy figure as of the second quarter was 94.9 percent, up slightly from 94.6 percent a year earlier.

Demand for apartments across the nation’s 100 largest markets came in at 98,210 units during the second quarter, well surpassing concurrent completions that totaled 52,666 units. Annual demand for the second quarter registered at 250,157 units, just ahead of the 240,715 new units delivered.

Ongoing construction continues to hover around the mark of 400,000 apartments—a level that has been sustained for two full years—with 421,345 units under construction in the 100 largest metros at the end of the second quarter.

“While new supply tends to slow rent growth historically, that hasn’t been the case as of late,” Willett said. “Construction on luxury units in the most desirable neighborhoods results in new product rents being too high to pull many residents out of the existing stock. Nationally, the typical monthly rent for new communities is around $1,600, which is a little more than 20 percent over rents in the best properties built prior to 2010.”

MPF Research forecasts that U.S. apartments will remain essentially full in 2015-2016. “While overall occupancy should inch down very slightly, it really just reflects the volume of product moving through initial lease-up, rather than any real softening in the anticipated performance,” Willett said.

Rents will likely continue to rise. “The pace of price increase should cool a bit from today’s level, but annual growth, at roughly 4.5 percent or better, is predicted over the next 12 to 18 months,” Willett said.