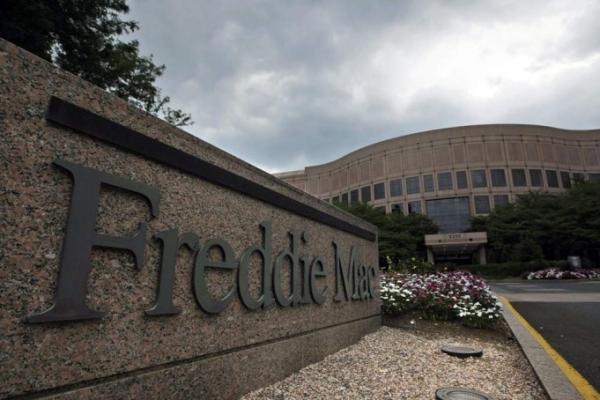 Freddie Mac Deputy Chief Economist Len Kiefer stated, "We saw a significant improvement in housing markets nationwide, with ten more metro areas and nine more states moving within range of their benchmark, stable level of housing activity. The West and Southwest areas of the country continue to lead the way, especially Colorado, Oregon and Utah, and California is right there as well. Unlike a year ago, when the most improving markets were those hardest hit by the Great Recession, we're now seeing stable markets among the most improving as well. So the strong housing markets are getting stronger, which reflects the better employment picture, rising home values and increased purchase activity in these markets with the spring homebuying season in full swing."