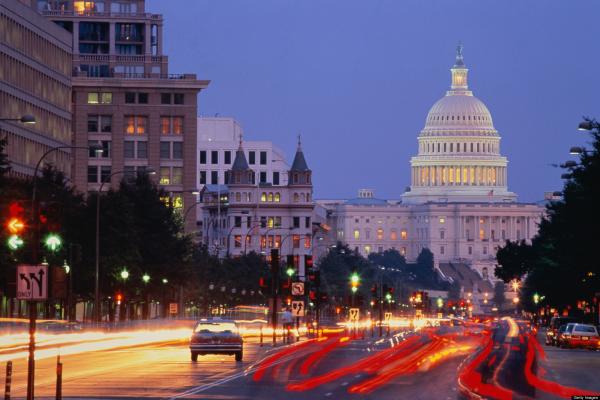 WASHINGTON, DC - The J. Ronald Terwilliger Foundation for Housing America's Families, a non-profit organization dedicated to promoting more effective national housing policy announced its launch. Six years after the Great Recession, America remains in a "silent" housing crisis of rising rents and diminished access to homeownership that is destabilizing millions of families. The Foundation will be a catalyst in pushing housing to the top of our nation's domestic policy agenda, and as a first step, will seek to inject housing as a central issue in the upcoming Presidential primaries.

With its launch, the Foundation is releasing the first in a series of white papers, The Silent Housing Crisis: A Snapshot of Current and Future Conditions.

"Millions of families are confronted by a rental market they can no longer afford and a homeownership market for which they do not qualify. Absent a comprehensive and sustained policy response, these problems of affordability and access will continue to worsen due to powerful demographic changes," said J. Ronald Terwilliger, the Foundation's Chairman and Founder. "For far too long, the desperate situation in housing has been largely ignored by our nation's leaders and the media, and it's time to break the silence."

"As a business leader, philanthropist, and innovative policy thinker, Ron Terwilliger has had a tremendously positive impact on housing in our country. It's a great privilege for me to join him in this worthy effort," said Henry Cisneros. "The rising cost of rental housing, along with the diminishing homeownership prospects for millions of families, are matters of urgent national concern. I look forward to working with Ron and my colleagues in elevating these issues to the national stage and proposing solutions of our own."

Scott Brown added: "One of the short-term goals of the Foundation is to ensure that housing becomes a central issue in the upcoming presidential primaries. By encouraging the candidates of both parties to lay out their plans to improve the housing situation in our country, we will establish a solid platform for a comprehensive legislative response."

More than one in four renter households spend in excess of 50 percent of their incomes just on housing. A major factor contributing to these unsustainable housing cost burdens is the acute shortage of affordable rental homes. "Housing costs are rising and median incomes have declined over the past ten years. A crisis is brewing and it's not going to be corrected if our leaders aren't talking about it and offering solutions," said Rick Lazio. "We are committed to a strong, specific and meaningful discussion that must begin with the tragic unavailability of affordable rental housing."

The national homeownership rate stands at a 22-year low. The homeownership rates for younger households, who traditionally account for most first-time homebuyers, have dropped precipitously. The rates for minority families have also plummeted, wiping out nearly all the gains achieved over the past two decades. "For more than a hundred years, American families rented, saved, then bought their first home – a giant step into the middle class. Today a trifecta of barriers blocks that first step: unaffordable rents, tight credit, and low wages. I look forward to working with my Foundation colleagues to identify ways to topple these roadblocks," said Nic Retsinas.