Kennedy Wilson Completes Purchase of a Majority Interest in the 5,485 Unit Multifamily Portfolio 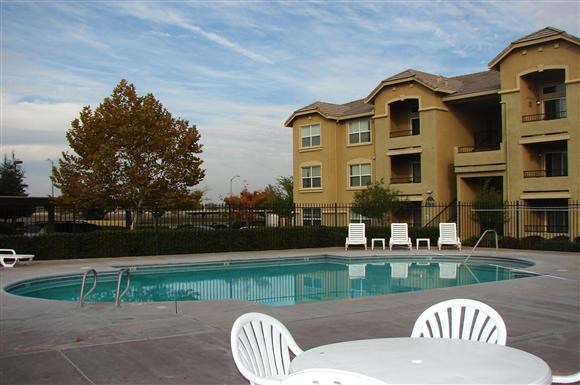 For its 61% equity ownership in VHH, Kennedy Wilson invested approximately $78 million, valuing the underlying portfolio at approximately $486 million (including the assumption of property debt, third party equity interests and unrestricted cash). The property developer and current manager of VHH will own the remaining 39% of the equity interests and maintain its role as manager.

“Kennedy Wilson was able to acquire this large portfolio off-market through a direct relationship with the seller,” said Matt Windisch, executive vice president of Kennedy Wilson. “We have high hopes for growing this portfolio over time leveraging both our 20 years of multifamily experience and the expertise of the existing manager.”

The properties, which were built on average in 2006, are located primarily in Washington (3,796 units), California (756 units) and Nevada (544 units). As of April 30, 2015, the portfolio has produced year-to-date net operating income of approximately $12 million.

“The VHH acquisition is an excellent complement to our existing market-rate multifamily portfolio and allows Kennedy Wilson to further expand its footprint in key West Coast markets,” said Kurt Zech, President of Kennedy Wilson Multifamily. “The portfolio benefits from its ability to serve a much needed market segment with the majority of the units rented to independent seniors.”

The Company’s multifamily portfolio now exceeds 25,000 units, including over 9,000 units in the State of Washington.