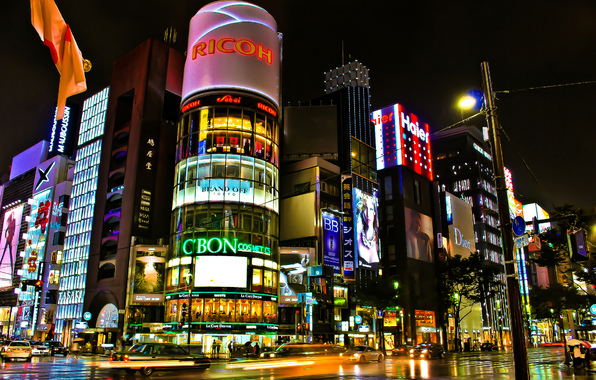 BEVERLY HILLS, CA - Global real estate investment and services firm Kennedy Wilson announced that the company and its equity partners completed the sale of their equity interests in 49 multifamily buildings located throughout Japan, with the closing of one building in the transaction scheduled to occur in the second or third quarter of 2015.

The transaction values the 50 building, 2,410 unit portfolio at 58.5 billion JPY (approximately $472 million), including the assumption of mortgage debt and net assets. The net proceeds to Kennedy Wilson total approximately $100 million, which equates to an approximate $64 million cash profit over the life of the investment. Kennedy Wilson expects to invest alongside the purchaser to retain 5% of the equity interests in the portfolio. In addition, Kennedy Wilson will continue to manage the portfolio for a minimum term of 3 years.

“Our management team in Japan has grown the net operating income of the portfolio, coinciding with a strengthening Japanese real estate market,” said Matt Windisch, Executive Vice President of Kennedy Wilson. “The proceeds from this sale will be used to invest in both new opportunities and value-add initiatives within our existing portfolio in the US and Europe. Over the last two decades, Kennedy Wilson has had a successful track record in Japan and we are very pleased that our team will remain in place to continue to evaluate future opportunities.”