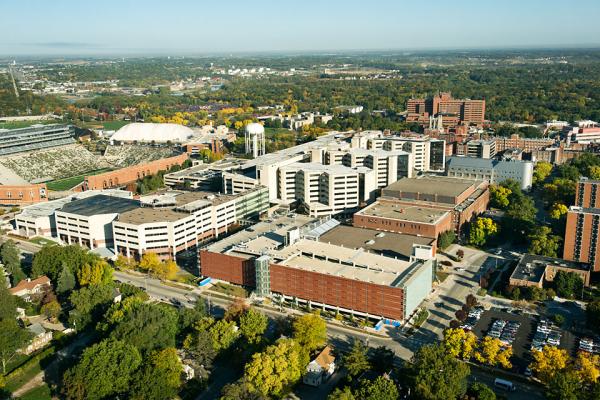 IOWA CITY, IA - Balfour Beatty Campus Solutions, a leading developer and operator of infrastructure projects for the college and university market, announced today it has reached financial close on a $34.5M student housing development project for the University of Iowa. In this second phase of Public-Private Partnership, the Balfour Beatty team will deliver 252 new units at the University’s main campus in Iowa City. The new development, which will primarily target the University’s more than 9,500 graduate students, is scheduled to break ground in June for delivery in August of 2016.

The new housing will consist of one and two-bedroom layouts configured in three, four-story buildings totaling 250,578 square feet. The residents will enjoy the use of a separate one-story community center totaling 5,400 square feet, provided as part of the Phase 1 development, which houses the property management offices and common spaces for resident use, including a fitness center, laundry facility, multipurpose space and access to the campus shuttle service. The new housing will replace 180 units of the Hawkeye Court complex built in the 1960’s.

The project is being designed by Solomon Cordwell Buenz and Associates and will be built by Balfour Beatty Construction. Balfour Beatty Communities will operate and maintain the completed property and continue the successful governance committee with Iowa which ensures alignment of operational policies. Iowa will assist in marketing the expanded project and the provision of security services.

Balfour Beatty has secured a 41-year ground lease with the University to develop the project and has arranged financing through a loan issued by Wells Fargo Bank as well as Balfour Beatty equity.

“The first phase of housing delivered by the Balfour Beatty team in 2014 has been extremely well-received by the graduate student population,” said Bob Shepko, president of Balfour Beatty Campus Solutions. “We are very pleased to continue this successful relationship with the University of Iowa and move forward with this second phase of housing development that will continue to greatly enhance their on-campus living experience."