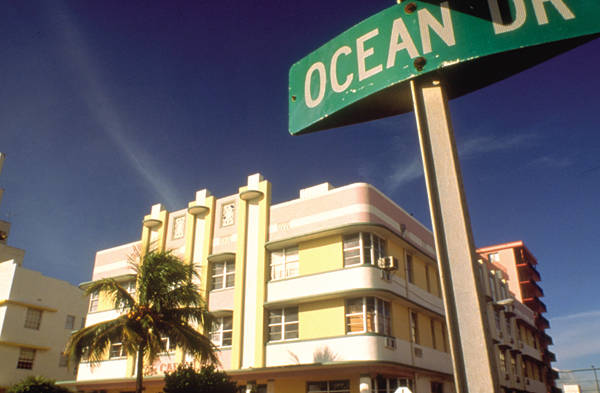 In April, statewide median sales prices for both single-family homes and townhouse-condo properties rose year-over-year for the 41st month in a row, he noted.

The statewide median sales price for single-family existing homes last month was $195,000, up 11.4 percent from the previous year, according to data from Florida Realtors Industry Data and Analysis department in partnership with local Realtor boards/associations. The statewide median price for townhouse-condo properties in April was $155,000, up 10.3 percent over the year-ago figure. The median is the midpoint; half the homes sold for more, half for less.

"The housing market continues to surge with all Florida's metros showing some improvement," said Florida Realtors Chief Economist Dr. John Tuccillo. "But the data details show some areas of concerns obscured in the aggregate number. First, inventory is critically short in the under $200,000 price range. This is an issue but it also causes the overall number to overstate inventory drops in higher price ranges where supply is more comfortable.

"Second, and similarly, time on the market (for inventory) is growing in the $300,000-$1 million range, though overall days on the market have dropped."

Inventory was at a 4.9-months' supply in April for single-family homes and at a 6-months' supply for townhouse-condo properties, according to Florida Realtors.

According to Freddie Mac, the interest rate for a 30-year fixed-rate mortgage averaged 3.67 percent in April 2015, down from the 4.34 percent average recorded during the same month a year earlier.