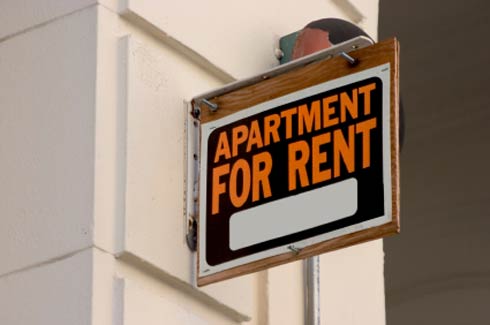 SEATTLE, WA - Soaring rents outpaced home values in April for the first time in years, further deepening a "rental crisis" and signaling that home values are growing at a more normal pace, according to April Zillow Real Estate Market Reports.

The switch comes after years of rapid home-value increases sped along by the improving economy. U.S. home values peaked in 2007, and then crashed during the Great Recession between 2008 and 2010. Since then, they have risen rapidly, returning to their peak levels in many markets.

Home values have both risen and fallen over the past decade, but rents have been steadily rising. They are now higher than ever before.

Rental growth has been outpacing home value growth for several months in some of the nation's hottest markets. In San Francisco, rents started rising faster than home values in July 2014, and have been growing faster ever since on an annual basis. In Boston, annual rental growth has outpaced home value appreciation since August 2014.

"There are tremendous incentives to get into homeownership these days: mortgage access is improving, interest rates are low, and home values remain below prior peaks," said Zillow Chief Economist Dr. Stan Humphries. "But it will be increasingly difficult for many renters to realize these benefits as this country's growing rental affordability crisis continues to worsen. More income going to rent means less going to savings for a down payment and other costs, keeping renters renting longer and feeding into the high demand that is contributing to rising rents in the first place. This cycle will be difficult to break, and is a symptom of the imbalances that still exist in the housing market as we struggle to get back to normal. New construction and rising wages will help, but neither is coming very quickly."

Over the next year, home value growth is expected to slow even further, to 2 percent annually, according to the Zillow Home Value Forecast. In 2014, home values rose 4.9 percent.