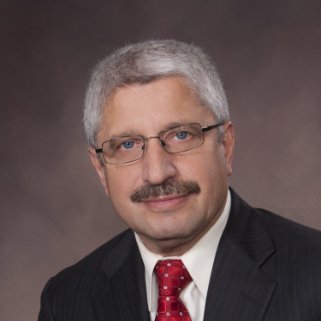 PORT ARTHUR, TX. – Founder and CEO of The ITEX Group, K. T. “Ike” Akbari, passed away Saturday, May 9, 2015 at his residence in Houston, Texas after a prolonged illness.

After earning his Masters degree in Industrial Engineering in 1977 from Lamar University, Ike began his career working for Park Central Management, owned by the Hayes family. Ike specialized in land use and development, creating affordable housing for thousands and helping make better communities in Southeast Texas and beyond.

Ike founded the ITEX Property Management in 2003 and immediately began expanding development of affordable housing, including creating ICON Builders to handle complete construction of these facilities. His companies currently employ some 160 people, primarily across the Golden Triangle and in Houston, and include 39 properties with over 4,200 units.

As a successful entrepreneur, he was a staunch believer in giving back to the communities he served, becoming an active member in the Greater Port Arthur Chamber of Commerce and Rotary Club of Port Arthur. Ike also served his industry as past president of the Board of the Affordable Housing Management Association, past president of Southeast Texas Apartment Association and served on the Board of the Builders’ Association of Southeast Texas.

Ike was a very generous man, continually giving more of his time and resources, than could be imagined. And as much as he gave to others, he gave even more to his family, being a devoted husband, father and grandfather.

In lieu of flowers, the family requests a donation be made to Gift of Life and Livestrong Organization.