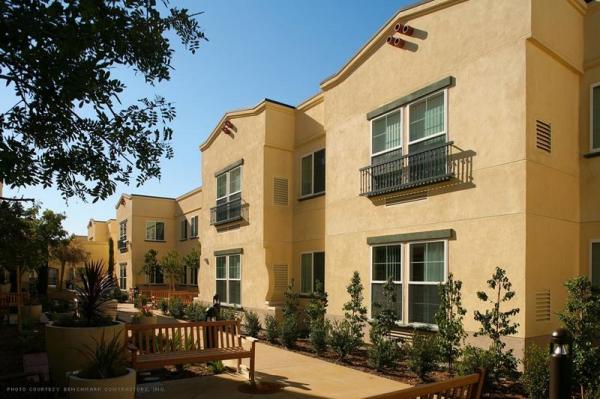 WASHINGTON, DC - All four indexes landed above the breakeven level of 50 in the April National Multifamily Housing Council (NMHC) Quarterly Survey of Apartment Market Conditions. The Sales Volume Index rose to 52 from 44 last quarter, with Market Tightness (58), Equity Financing (55), and Debt Financing (60) all continuing to show improvement. The indexes are almost exactly the same as they were a year ago.

“The song remains the same—the apartment markets are not only strong but getting stronger,” said Mark Obrinsky, NMHC’s SVP of Research and Chief Economist. “Despite occasional predictions to the contrary, markets keep getting tighter. As new construction increases, so do absorptions, indicating the demand for apartments is not yet close to being sated.”

“Sales volume grew more than seasonally, as transaction volume is ahead of last year’s pace, even as some would-be buyers confront a dearth of listed properties. Apartments continue as a desirable asset class, hence capital remains widely available,” said Obrinsky. “The only potential small bump might be in the debt markets, where respondents noted some concern about the agencies hitting the volume caps set by their regulator well before the end of the year. For now, lower interest rates and financing from other lenders are dampening market uneasiness.”

The Market Tightness Index increased by 7 points from last quarter (and by 2 points from a year earlier) to 58. Thirty-one percent of respondents reported tighter conditions than three months ago. This now marks the fifth consecutive quarter where the index indicates overall improving conditions.

The Equity Financing Index came in at 55, unchanged from January and 2 points higher than a year earlier – the fifth consecutive quarter above 50. Only 15 percent of respondents regarded financing as less available.

The Debt Financing Index decreased significantly from 71 to 60, but remained above 50, indicating still improving conditions. It was also down only a little from a year ago, when it was 63. While 32 percent of respondents reported better conditions for debt financing, this is down from nearly 50 percent last quarter. Another 48 percent reported unchanged conditions and only 12 percent reported less favorable conditions.

About the Survey: The April 2015 Quarterly Survey of Apartment Market Conditions was conducted April 6-13, with 154 CEOs and other senior executives of apartment-related firms nationwide responded. More details are available at NMHC.org