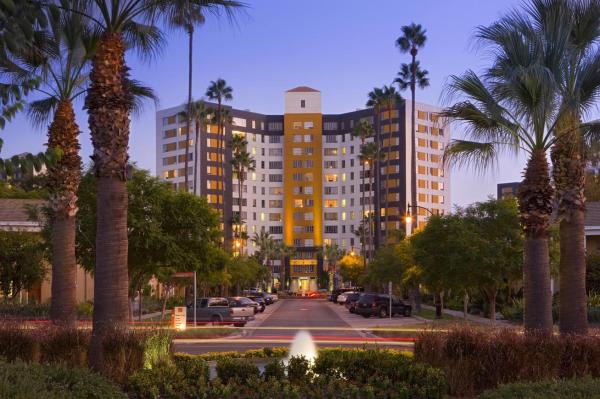 The 4,245-unit property is rent-controlled, with about 10 percent of the units having below market-rate rents. The community includes 18 high-rise towers and 175 garden-style apartment buildings on 144 acres. Approximately 10,000 residents live in the community, which resembles a small city with 24-hour security patrol, courtyards, Wi-Fi cafes, fitness trails, a movie theater, hair salon and business and fitness centers. Originally built between 1944 and 1952, Park La Brea underwent renovations between 1995 and 2014. The 96.4-percent-leased complex is located at 6200 West Third Street, about seven miles west of downtown Los Angeles near the Miracle Mile district.

"Park La Brea is one of a kind. Aside from being the largest single property that we have ever financed, it is a storied asset, with a rich and evolving history, in a dynamic neighborhood, with a beautiful and timeless design," said David Brickman, EVP of Freddie Mac Multifamily. "We are thrilled to have been able to work so closely with HFF and Prime Residential to very rapidly rate lock the loan and contribute to the preservation of this unique community."

"'Dense, infill location' is often a misnomer when describing real estate locations; however, in the case of Park La Brea, that description is very fitting since it's positioned at the epicenter of Los Angeles' explosive growth in cultural arts, entertainment, transportation and employment," Smyslowski said. "The location is truly breathtaking."