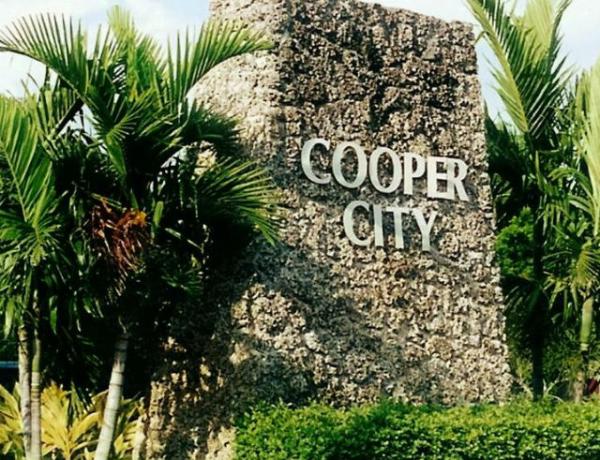 COOPER CITY, FL - Senior Lifestyle Corporation today announced that it will break ground on The Sheridan at Cooper City, an 111-unit assisted living and memory care community in Cooper City, Fla. this spring.

Located on the corner of Sheridan Street and Pine Island Road, the development is financed by Texas Capital Bank and its development trust which funds housing projects for seniors. Senior Lifestyle is partnering with Formation Development Group of Alpharetta, Ga., an affiliate of Formation Capital.  The development will bring more than 150 construction jobs to the local community over the 18-month long construction period.  When open in late 2016, more than 75 full-time equivalent jobs with both full and part time positions will be added to the local economy.

"After extensive research in the area, we selected this location due to the proximity to the Cooper City Commons stores and supermarket shopping, beautiful parks and other amenities for the use of residents and their families," said Matthew Phillips, Executive Vice President of Development for Senior Lifestyle.  "As the Fort Lauderdale/Miami area continues to be a draw for baby boomers and their families, we fully expect the need for assisted living and memory care in the area."

The Sheridan at Cooper City will feature 72 assisted living and 39 memory care apartments, which are purposely built and programmed to support those with Alzheimer's, dementia and other memory-impairing illnesses.  Residents will also have access to 20,000 square feet of common space with dining rooms, living rooms, an internet cafe, an art studio, salon, fitness center and physical therapy spaces.