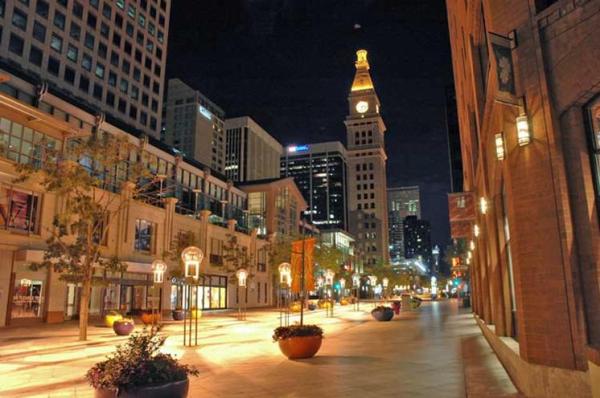 SEATTLE, WA - Median rents continued rising nationwide in January, with rental appreciation in some small and even struggling housing markets catching up to the country's hottest areas, according to Zillow's January Real Estate Market Reports.

In Kansas City, for example the Zillow Rent Index (ZRI) grew 8.5 percent year-over-year in January, more than twice the national pace and faster than markets where rapidly growing rents are an old story, including Seattle, Boston and Los Angeles.

Two years ago, when West Coast rents were already soaring, rental growth in St. Louis was flat and even falling. But between January 2014 and January 2015, rents there rose 4.2 percent. The fastest growing rent in the country in January 2015 was in San Francisco, where median rent was up 15 percent year-over-year for the fourth month in a row.

Nationally, the Zillow Rent Index rose 3.3 percent year-over-year in January, and 0.4 percent from December, to a median of $1,350. For years, demand for rentals has driven up rents, and income has not kept pace. Currently, Americans should expect to spend roughly 30 percent of their incomes on rent as opposed to historic norms of around 25 percent. And the problem is far from over, according to more than 100 housing experts surveyed in the latest Zillow Home Price Expectations Survey. More than half said they expected rental affordability to continue to be a problem for at least two more years.

"Rental appreciation has been a freight train these past few years, chugging along without any appreciable slowdown. Since 2000, rents have grown roughly twice as fast as wages, and you don't have to be an economist to understand why that is hugely problematic," said Zillow Chief Economist Dr. Stan Humphries. "More than one-third of Americans are renters, and today's renters are tomorrow's buyers. For many current renters, buying a home could mean both a lower and more stable monthly payment, but rising and increasingly unaffordable rents make it difficult to save for a down payment on a home. The rental market used to be and should remain a stepping-stone to homeownership. But given how widespread rental affordability problems have become, the rental market could be acting more like a barrier to buying. More supply will help ease the crunch, both from new construction and as current renters transition into homeownership, creating more vacancies in existing developments. But neither will happen overnight."

Nationally, home value growth continued to level off in January. The U.S. Zillow Home Value Index rose 0.2 percent from December and 5.4 percent year-over-year, to a median value of $178,500. Home values are expected to grow another 1.9 percent through January 2016, according to the Zillow Home Value Forecast. By the end of the year, Zillow expects growth in rents to outpace growth in home values.