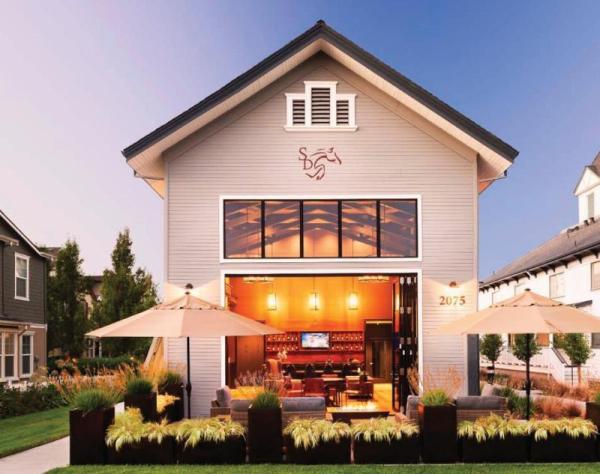 NAPA, CA - Security Properties, in a joint venture with Intercontinental Real Estate Corporation, purchased the 178-unit Saratoga Downs Apartments for $58,050,000 through its Security Properties Multifamily Fund II. The property, located inside the city of Napa, California is the latest of eight acquisitions in the fund.

Napa Valley is the epicenter of wine production in North America which is enhanced by a robust tourism industry. The City of Napa has undergone significant development in recent years and hosts a revitalized downtown with a variety of shops, restaurants, and lodging.  In addition, Napa is located 45 miles from San Francisco and is exposed to the impressive economic catalysts in the greater Bay Area.

Saratoga Downs was built in two phases on land previously occupied by the Shevland Ranch that was once a horse farm and race track. The first phase was constructed in 2006 and features 124 garden style units. The second phase consisting of 54 townhome style units was constructed in 2012. The clubhouse / leasing office for the property is a completely reconstructed horse barn which maintained many of the original characteristics.

The property is well built and is one of only five Class A apartment communities in the city. The property is nestled in a neighborhood about two miles south of downtown Napa and neighbors the Napa Yacht Club, which features access to the Napa River that feeds into the San Francisco Bay.

According to Mark Hoyt, senior director of Investments at Security Properties, several factors prompted the pursuit of this asset.

"The North Bay has been a target market for several years as cap rates are higher and supply is restricted compared to adjacent submarkets.  It is extremely difficult to build new product in Napa evidenced by the fact only two market rate apartment properties have been delivered in the past decade with two more projected to be delivered in the next decade.  The quality of the property is excellent and we are proud to include it in our portfolio."