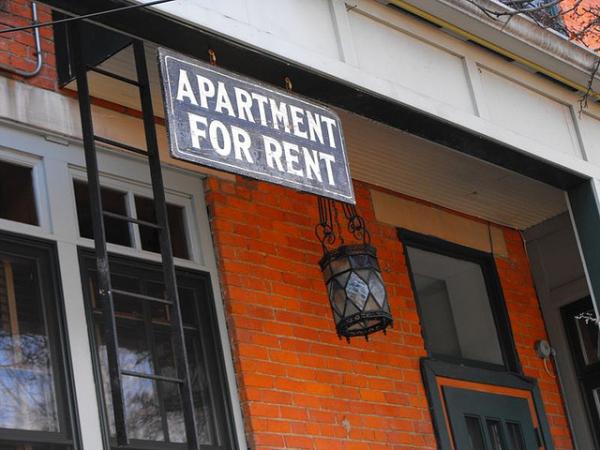 SEATTLE, WA - Unaffordable rents are making it hard for people to save for down payments, and they aren't likely to ease up for at least two years, according to the latest Zillow Home Price Expectations Survey sponsored by Zillow, Inc. and conducted quarterly by Pulsenomics LLC.

More than half (52 percent) of the respondents with an opinion on this issue said the market will correct the nation's soaring rents over time, and no government intervention is required. About one-third (35 percent) of respondents said rising rents are not a problem.

"Solving the rental affordability crisis in this country will require a lot of innovative thinking and hard work, and that has to start at the local level, not the federal level," said Zillow Chief Economist Dr. Stan Humphries. "Housing markets in general and rental dynamics in particular are uniquely local and demand local, market-driven policies. Uncle Sam can certainly do a lot, but I worry we've become too accustomed to automatically seeking federal assistance for housing issues big and small, instead of trusting markets to correct themselves and without waiting to see the impact of decisions made at a local level. Broader federal efforts aimed at increasing real wages and job opportunities will go a long way toward helping renters, but real, lasting solutions to rising rents need to be found locally."

Two-thirds (66 percent) of survey respondents with an opinion said they think the changes will be "somewhat effective in making homeownership more accessible and affordable," but almost half (49 percent) said the new initiatives are unwise, unnecessary and potentially risky for taxpayers.

"During the past year, expectations for annual home value appreciation over the long run have remained flat, despite lower mortgage rates," said Terry Loebs, Founder of Pulsenomics. "Regarding the near-term outlook, there is a clear consensus among the experts that the positive momentum in U.S. home prices will continue to slow this year.  At 4.4 percent, overall expectations for nationwide home value growth in 2015 are one-third lower than the actual 6.6 percent appreciation rate recorded last year."