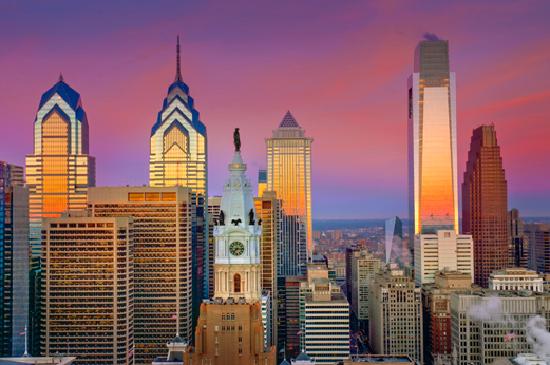 "This support will allow the Philadelphia Housing Authority to sustain its commitment to helping families, veterans, and seniors in our community have access to safe, modern, and affordable housing," Congressman Fattah said. "These grants are an important investment in our city and its residents. The PHA continues to provide top-notch programs and services to Philadelphians and this grant support is a testament to their imprint throughout our community."

In a press release, HUD Secretary Julián Castro said, "Through this funding, HUD is committed to strengthening our nation's affordable housing units and to providing folks with the springboard they need to succeed."

Since the beginning of his public service career, Congressman Fattah has been a champion of improving public housing in Philadelphia. More than twenty years ago, he led the groundbreaking effort to tear down Philadelphia's outdated and unsafe public housing high rises. He has since secured federal funding for thousands of units of new, sustainable, and affordable public housing in neighborhoods throughout the city. Fattah has also been instrumental in providing billions of dollars to cities under HUD's HOPE VI program to improve public housing infrastructure.