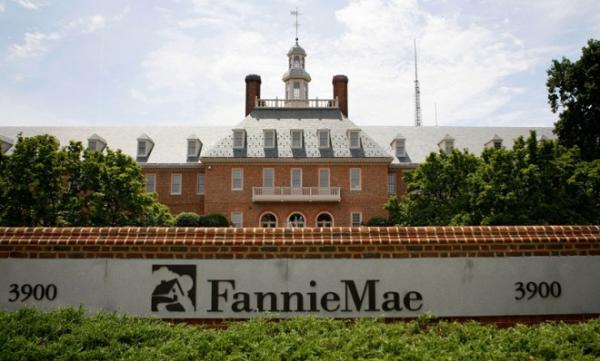 WASHINGTON, DC - Driven by strengthening private domestic demand, economic growth is expected to accelerate modestly this year and drag last year's unspectacular housing activity upward, according to Fannie Mae's Economic & Strategic Research (ESR) Group. Amid continued low gasoline prices, firming labor market conditions, rising household net worth, improving consumer and business confidence, and reduced fiscal headwinds, the economy is expected to climb to 3.1 percent in 2015, up from the Group's estimate of 2.7 percent in the prior forecast. The stronger economic backdrop should lead to improving income prospects, underpinning a higher rate of household formation in 2015.

"Our theme for the year, Economy Drags Housing Upward, implies that both housing and the economy will pick up some speed in 2015, but that the economy will grow at a faster pace," said Fannie Mae Chief Economist Doug Duncan. "We have revised upward our full-year economic growth forecast to 3.1 percent for 2015, which is not yet robust but still an improvement over last year's growth. Consumer spending should continue to strengthen due in large part to lower gas prices, giving further support to auto sales and manufacturing. We believe this will motivate the Federal Reserve to begin measures to normalize monetary policy in the third quarter of this year, continuing at a cautiously steady pace into 2016 and 2017, likely keeping interest rates relatively low for some time."

"Strength in the broader economy, accompanied by continued employment growth and meaningful income growth, should contribute to some improvement in housing activity this year," said Duncan. "Given historically low mortgage rates and a gradual easing of lending standards, our forecast calls for a 5.8 percent increase in total home sales for the year. Most of that is likely to come from growth in existing home sales, but we expect the rising share of new home sales to lead to a healthy increase in single-family construction of about 19 percent, or 765,000 units. Although we don't view this as signaling a breakout year for housing, we do expect to see broad-based improvement in 2015 following a disappointing and uneven year for the housing recovery in 2014."