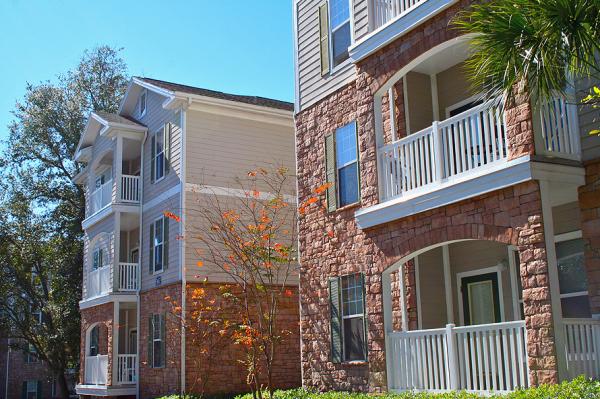 CARROLLTON, TX - The rent growth pace for U.S. rental apartments accelerated to 4.7 percent during 2014, according to MPF Research, an industry-leading market intelligence division of RealPage, Inc. That performance is a return to the price inflation level seen in 2011, after growth cooled somewhat to 3 percent annually in 2012-2013.

Rents climbed 0.6 percent during the last quarter of 2014. The jump was an unusually strong increase for the fourth quarter time period, as seasonally slowed leasing activity tends to result in flat to negative pricing. Over the past two decades, similar growth during the final three months of the year occurred just once previously, in 2005.

“This market cycle for the apartment industry looks like a record-setter in terms of both total revenue growth and the duration of the strong increases,” said MPF Research vice president Greg Willett. “The pace of rent growth normally slows after the first couple of years in a cycle, once additional new supply comes on stream, but demand is rising right along with deliveries this time.”

Ongoing apartment construction in the top 100 metros rose to 405,886 units. Of those, 290,145 units are scheduled to complete during 2015. Actual deliveries should be somewhat fewer, since building delays, mostly related to construction labor shortages in the most active markets, are tending to push property finishes beyond the dates targeted initially. MPF Research expects that 2015 new supply will come in at 250,000 to 260,000 units—about in line with 2014’s completion tally.

Underlying apartment demand influences suggest 2015’s product absorption capacity should roughly align with expected deliveries. “The momentum in job creation that emerged during 2014 looks sustainable in 2015, pointing to significant new household formation and sizable apartment demand,” according to Willett. “While occupancy could ease slightly, perhaps 30 to 40 basis points, that really reflects the impact of considerable new product going through the lease-up process. An occupancy reading around the 95 percent mark is still essentially full.”

Rent growth of 3.5 to 4 percent appears likely in 2015, according to the MPF Research analysis team. “While occupancy should continue to be tight, apartment owners and operators may have to be a little more conservative in their pricing strategies over the coming year in order to capture available demand,” Willett said. “The near-term leasing environment looks competitive for newer, high-priced projects in the urban core, given completions over the past couple of years in that segment likely have satisfied most pent-up demand that built during the period when deliveries were few. Flat rents or even slight pricing cuts wouldn’t be surprising as more of those units hit the market. In contrast, further big rent increases are anticipated for top-tier properties in the suburbs and for middle-market units in virtually all settings.”

A potential increase in resident churn could emerge as another factor keeping 2015’s rent growth below the 2014 performance. While a strengthening economy is a positive influence on overall housing demand, more mobility tends to come with it. More people change jobs, moving from one area of town to another or from one metro to another. Marriages, divorces and childbirth also tend to rise in periods of economic growth, and those events shift household composition and trigger moves. “An upturn in resident turnover means apartment owners and operators have to lease more apartments in order to maintain healthy occupancy, and the need to accelerate leasing velocity can slow pricing momentum.”

Helping boost the national statistics, a few metros that were recording flat or slightly negative pricing a few months ago realized performance improvements late in the year. Most notably, annual pricing power climbed to 2.9 percent in Raleigh-Durham, while both metro Washington, DC and Virginia Beach posted rent growth near 2 percent. However, New York continued to underperform by a considerable margin, as rents there were cut 0.9 percent in 2014.