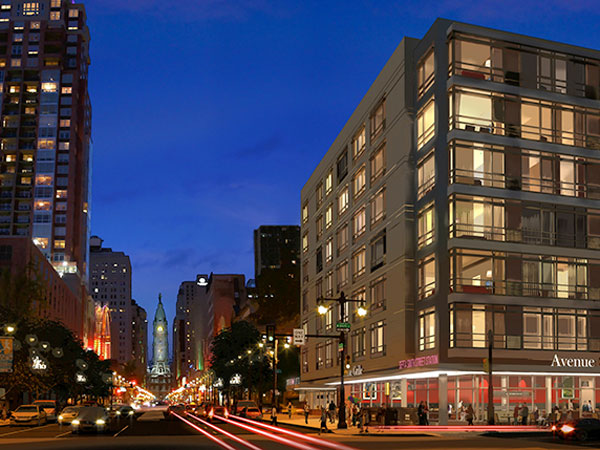 At the state level, including distressed sales, all states showed year-over-year home price appreciation in September. Two of those states, Michigan and Montana, showed double-digit year-over-year growth. Twenty-eight states and the District of Columbia were at or within 10 percent of their home price peak. The HPI reached new highs in a total of five states: Colorado, Nebraska, North Dakota, South Dakota and Texas.

“Home prices continue to rise compared with this time last year but the rate of growth is clearly slowing as we exit 2014,” said Anand Nallathambi, president and CEO of CoreLogic. “With more positive macro-economic trends emerging in the U.S., we are forecasting moderate price growth for 2015.”

Including distressed sales, the U.S. has experienced 31 consecutive months of year-over-year increases; however, the national average is no longer posting double-digit increases.