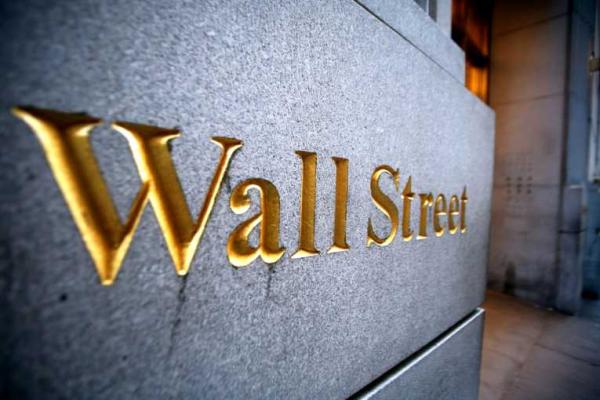 While the trend in delinquencies has become less consistent, October’s reading measures 184 basis points lower than the year-ago level. In addition, the total amount of delinquent loans remained flat month-over-month, at $38.1 billion, despite an uptick in new delinquencies.

“Considering the aggressive rate at which special servicers have been burning off loans in distress over the last two years, it was inevitable that the delinquency rate would start to level off,” said Senior Managing Director Manus Clancy. “We expect more muted gains over the next few months than we grew accustomed to in 2013 and early 2014.”

According to Research Analyst Joe McBride, the liquidation of distressed CMBS loans has slowed down markedly over the past half-year. “The average volume of loans liquidated with losses over the past six months is $1.05 billion per month, which is significantly lower than the $1.54 billion average six months prior. The slower resolution of distressed loans, paired with a slight uptick in new delinquencies and more healthy loans paying off, have combined to slow the ever downward march of the delinquency rate.“