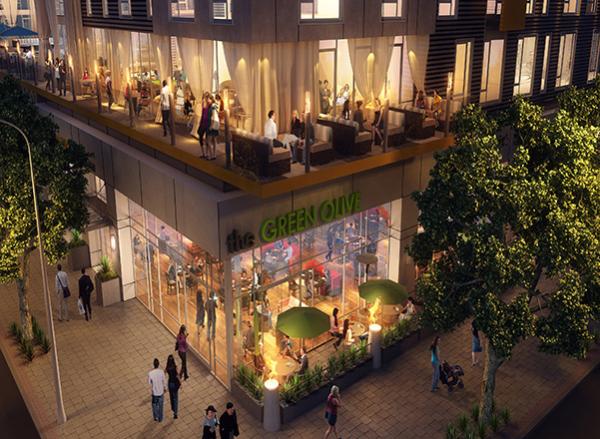 IRVINE, CA - There are 80 million Millennials in the United States and when you make broad generalizations about any group that large, you do so at your own peril, says David Senden, a principal with Irvine, Calif.-based award-winning national architecture and planning firm KTGY Group, Inc.

"It really is a wide swath of the population. The leading edge of Gen Y is now entering their mid-thirties and in prime childrearing mode, while the trailing edge is in junior high school. So, sweeping statements lumping their needs and wants into neat little boxes is pretty tough. That said, every marketer is looking for the secrets to tap into what is, and will become, a huge consumer pool," Senden said.

Senden believes that although there are some exceptions, there are a handful of things that designers and developers should consider:

Over the course of the next couple of decades, Gen Y will shape much of the direction of United States, says Senden. "From entertainment to politics to fashion, the Millennial influence will gain a greater and greater place within American life. As their Boomer parents did before them, they will set the course, their values will become the country’s values. And, their desires about the built environment will dictate what America looks like for decades to come," Senden added.

David Senden is a design principal with KTGY Group, Inc., Architecture + Planning, with offices in Irvine, Los Angeles and Oakland, Calif., Denver, Colo., and Tysons, Va. He can be reached at (949) 851-2133 or dsenden@ktgy.com