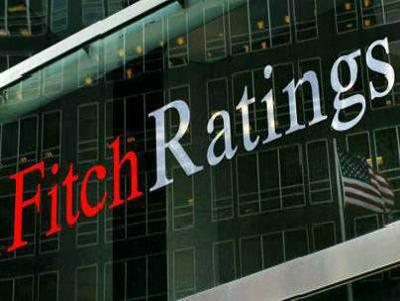 NEW YORK, NY - Development pipelines are steadily filling up for U.S. equity REITs, with most subsectors increasing construction spending, according to Fitch Ratings in a new report.

Overall, total development pipelines represented 4.8% of total undepreciated assets as of June 30, 2014, up from 2.6% as of Dec. 31, 2011 but still down from a peak of 7.6% as of 2007, indicating that development exposure remains manageable. U.S. REIT construction spending continues to rebound from the trough of 2009-2010, driven by improving economic fundamentals, strengthening occupancies and rents, and slowly increasing bank financing.

'Development is becoming viable in a number of markets and property types, which is notable given the challenging acquisition environment due to low cap rates,' said Managing Director Steven Marks. Development pipelines have historically been dominated by multifamily and build-to-suit opportunities. That said, the improvement in market vacancy rates is now driving demand across other sectors. 'The office and industrial sectors in particular are seeing sharp increases in development and redevelopment as building owners look to reposition properties to meet changing tenant and market demands.'

One sector not likely to see much of an uptick in development is retail. Fitch notes that retail development pipelines have been slower to rebound because of more focus on redevelopment opportunities and the growth in e-commerce. 'Technology is enabling merchants to get by with much less inventory, forcing retailers to scale back on space,' said Marks.