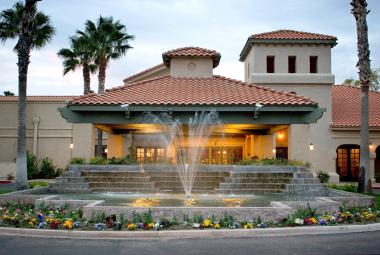 WASHINGTON, DC - Builder confidence in the single-family 55+ housing market for the second quarter is up year over year, according to the National Association of Home Builders’ (NAHB) 55+ Housing Market Index (HMI) released. Compared to the second quarter of 2013, the single-family index increased three points to a level of 56, which is the highest second-quarter reading since the inception of the index in 2008 and the 11th consecutive quarter of year over year improvements.

“We have seen steady improvement in the 55+ housing sector as buyers and renters are attracted to new homes that offer many of the luxuries and conveniences they desire,” said Steve Bomberger, chairman of NAHB’s 50+ Housing Council and president of Benchmark Builders Inc. in Wilmington, Del. “55+ buyers are very selective and have high expectations, and new construction can meet their needs and discerning tastes.”

There are separate 55+ HMIs for two segments of the 55+ housing market: single-family homes and multifamily condominiums. Each 55+ HMI measures builder sentiment based on a survey that asks if current sales, prospective buyer traffic and anticipated six-month sales for that market are good, fair or poor (high, average or low for traffic). An index number below 50 indicates that more builders view conditions as poor than good.

Two of the components of the 55+ single-family HMI posted increases from a year ago: present sales climbed seven points to 61 and expected sales for the next six months rose one point to 61. Meanwhile, traffic of prospective buyers dropped six points to 42.

“One of the factors contributing to the positive signs in the 55+ housing market is the slow but steady increase in existing home sales in the last three months,” said NAHB Chief Economist David Crowe. “The 55+ market is strongly driven by consumers being able to sell their existing homes at a favorable price in order to buy or rent in a 55+ community.”