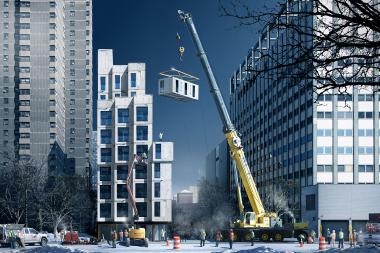 NEW YORK, NY - Modular Building Institute announced that the August 2014 Modular Building of the Month is the iconic Broadway Stack, located at 4857 Broadway in New York City. This seven-story modular multifamily housing unit was manufactured by Deluxe Building Systems, Inc. of Berwick, Pennsylvania and designed by architecture firm Gluck+ of New York. It is one of the first modular apartment buildings to be completed in Manhattan and is a move towards more affordable housing in the city.

Modular construction was chosen for this project because it shortened the construction timeline by as much as half and cut the budget by nearly 20 percent. Offsite manufacture of the Stack allowed for an overall streamlined construction process – modules arrived on site with fixtures like towel bars, cabinets, and countertops already installed. Any mechanical, electrical, and plumbing was already in place, with only connections between the modules to be completed.

Manufacture of the 56 modules began at Deluxe’s Pennsylvania plant, while at the same time a construction crew on site began to prepare the foundation, basement, and first floor in Manhattan. After site prep and manufacture, installation of the modules took a mere 19 days, an eight-person crew, and a crane. The Stack’s developer estimates he saved 6 to 8 months of construction time and 15 to 20 percent of the approximately $7 million in construction costs.

Its speedy construction and cost-savings for the developer is a potential solution to NYC’s growing housing problem. The Stack is being marketed as housing for “moderate income” families. Additionally, six of the 28 apartments were reserved for affordable housing for families who met certain income and household size requirements. Architect Gluck+’s website reads “The Stack is a pilot project for developing a quality and economically viable housing solution to strategically rebuilding and filling gaps in outmoded housing infrastructure.” Future projects like this one may even have a shorter timeline as these processes become more conventional. 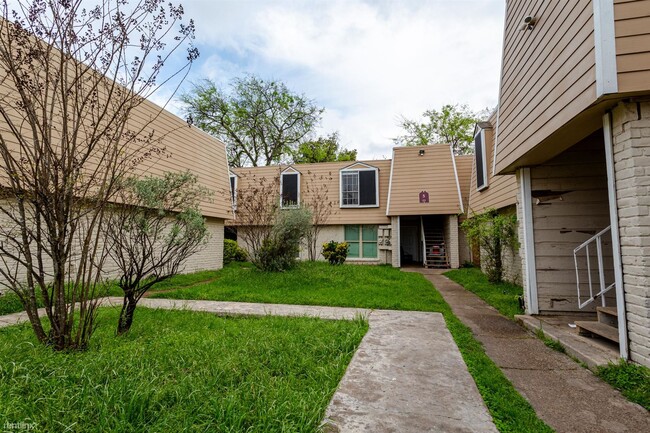