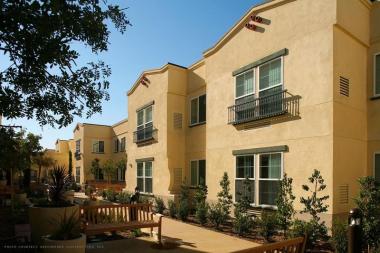 WASHINGTON, DC - The cost to make a home green (energy efficiency, water and indoor quality, etc) is higher than the cost of construction of other homes, and this differential may persist as more builders enter the green market. However, builder experience with green technique reduces cost as engagement in the market increases.

McGraw Hill Construction’s (MHC) data and analytics team surveyed a set of NAHB single-family and multifamily members in 2013. MHC defines a green homes as “one that is either built to a recognized green building standard or an energy and water-efficient home that also addresses indoor air quality and/or resource efficiency.”

According to the findings, the incremental cost for builders to construct green homes was 8% in 2013. For remodelers, green projects raised costs by 9% on average.

The new home cost incremental was one percentage point higher than determined in the 2011 survey, but lower than the 11% increase reported in 2006 and 10% in 2008.

McGraw Hill’s analysis found that the cost to build green varied to some degree by the amount of green construction undertaken. For example, single-family builders who reported 30% of green projects of total operations indicated that the incremental costs were 5.7% on average.  On the other hand, no such scale effects were reported for multifamily developers who on average faced similar incremental costs regardless of the share of green construction.

The survey findings highlight the higher costs of incorporating certain energy-efficient or other green features, which suggests that consumer choice should hold the leading role in determining market share of various green features.