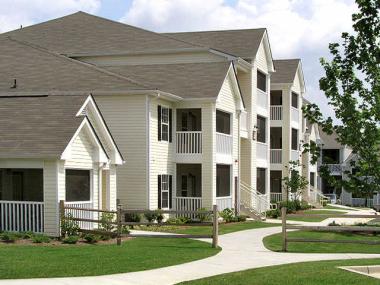 ATLANTA, GA - Milestone Apartments REIT announced that it has completed the purchase of Harbor Creek, a 316-unit garden-style multifamily apartment community located in the Canton submarket of Atlanta, Georgia, for a purchase price of US$28.0 million. This acquisition was previously announced by the REIT on May 1, 2014.

Harbor Creek was built in two phases in 2003 and 2007, and is currently approximately 98% occupied. The property features extensive amenities consistent with the REIT's established portfolio and benefits from its close proximity to several employment centers and major transportation corridors, including downtown Atlanta.

The acquisition was funded using proceeds raised from the previously announced equity bought deal financing and the refinancing of the US$228.6 million mortgage debt facility, both completed in April 2014. The REIT is in the process of placing a seven-year, interest only fixed-term mortgage of approximately US$15.7 million on Harbor Creek, at an interest rate of approximately 3.55%. Finalization of this financing is expected by May 30, 2014 and is subject to customary closing procedures.

Milestone Apartments REIT is an unincorporated, open-ended real estate investment trust that is governed under the laws of Ontario. The REIT's portfolio consists of 55 multifamily garden-style residential properties, comprising 17,964 units that are located in 11 major metropolitan markets throughout the Southeast and Southwest United States.