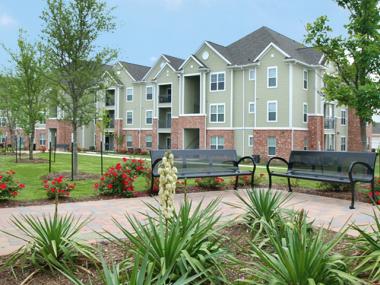 CARROLLTON, TX - Effective rents for new leases in the 100 largest U.S. apartment markets grew 3.3 percent during the year ending in first quarter of 2014, according to MPF Research, an industry-leading, marketing intelligence division of RealPage, Inc. (NASDAQ: RP). The annual rent growth pace accelerated from levels of 2.9 percent as of fourth quarter 2013 and 2.6 percent as of first quarter 2013. Typical pricing for new leases jumped 0.9 percent during the first quarter specifically.

“The momentum seen in apartment rents during early 2014 was a bit surprising,” said Greg Willett, vice president of MPF Research. “Pricing power normally cools during periods of significant building activity, and there’s quite a bit of construction occurring in most areas right now. Instead of a slowdown in rent growth, we saw that pricing upturns in the existing stock across many local markets strengthened even as construction volumes ramped up. That pattern holds especially true in areas that already rank at the top of the charts for overall performance.”

Metros in the West are the nation’s apartment rent growth hot spots right now, while select markets in the Southwest and the Southeast are also experiencing significant price increases.

Oakland takes the top position for pricing power among the country’s large metros as of first quarter 2014, with rents up 9.1 percent on an annual basis. This growth slightly exceeds the 8.7 percent upturn in San Jose and the 8.1 percent increase in San Francisco. The three Bay Area metros traded off the nation’s No. 1 position during the past year or so. All three illustrate the general pattern of the strongest performers gaining even more momentum, since the annual rent growth pace within the trio registered between 6 and 7 percent as of late 2013.

Metros in the West also take the next three spots on the national rent growth leaderboard, with pricing up 7.9 percent in Portland, 7.6 percent in Denver-Boulder and 6.2 percent in Seattle-Tacoma.

Miami’s 5.7 percent rent growth is the best performance seen among big markets elsewhere across the country.

Areas posting rent growth between 4 percent and 5 percent include San Diego and Houston (each at 4.7 percent), Austin (4.3 percent), as well as Atlanta and Nashville (each at 4.3 percent).

Several metros are recording annual rent growth just shy of the 4-percent mark, with the numbers coming in at 3.6 to 3.9 percent in Dallas, Orange County, Fort Lauderdale, Detroit and Minneapolis-St. Paul.

Metros in the Northeast and Mid-Atlantic regions are notably missing from the list of top rent growth performers, and some key locales in the Midwest also register lagging performances. To some degree, there appears to be a weather-related influence on those results. “Apartment owners and operators in areas that experienced the roughest winter weather are telling us they’ve been conservative in positioning rents for new leases, since so few prospects have come through the front door of late,” Willett said. “That could suggest some upside in the rent growth performance as we move into the warmer months, since the comparatively sluggish pricing increases in some areas don’t appear to be tied directly to general economic growth or construction volumes.”

Product niche results show the nation’s strongest rent growth in middle-market communities built in the 1990s, 1980s and 1970s. Those properties register annual rent increases of 3.6 to 4.2 percent. Rent growth is more moderate at 2.8 percent at the bottom end of the product-quality spectrum. The slowest rent growth continues to register in the top segment of the market, with rates up 2.2 percent in properties built since 2000. However, rent growth momentum in the most expensive properties does appear to be picking up once again, reversing the considerable slowdown that was experienced when the first developments in a wave of new deliveries moved into initial lease-up.

Continued tight apartment occupancy is helping stimulate the country’s significant rent growth. The first quarter 2014 occupancy figure across the 100 largest markets registered at 95.0 percent, unchanged on a quarterly basis and up a tiny bit from the rate of 94.9 percent seen a year ago.

The first quarter apartment demand volume in the country’s 100 largest markets was 35,723 units, just under the completion figure that totaled 45,806 units. The trailing 12-month totals for demand and supply are virtually identical: 182,321 units absorbed and 183,127 units completed.

Ongoing apartment construction in the nation’s 100 largest metros tallied at 366,342 units at the end of the first quarter. The ongoing building volume remains fairly steady between 350,000 and 400,000 units for a period that has now reached five consecutive quarters. “While development activity didn’t move meaningfully during early 2014, as of late 2013 there were signs that construction starts would slow,” Willett said. “Right now, it’s looking like construction starts in 2014 will come in at levels roughly in line with the 2013 volume, with expectations shifting mildly from a decline of about 10 percent as forecasted earlier.”

“Look for continuing solid performances in the apartment sector during the near term,” according to Willett. “Once anticipated to be the most challenging year for owners and operators in the current cycle, 2014 is off to an impressive start. However, it’s important to realize that what happens in the first quarter really doesn’t move the dial much in terms of overall revenues because normal seasonality yields relatively limited leasing activity. The second and third quarters are the make-or-break periods in the apartment industry. It all comes down to leasing activity and pricing power during the time frame when demand reaches its seasonal peak.” 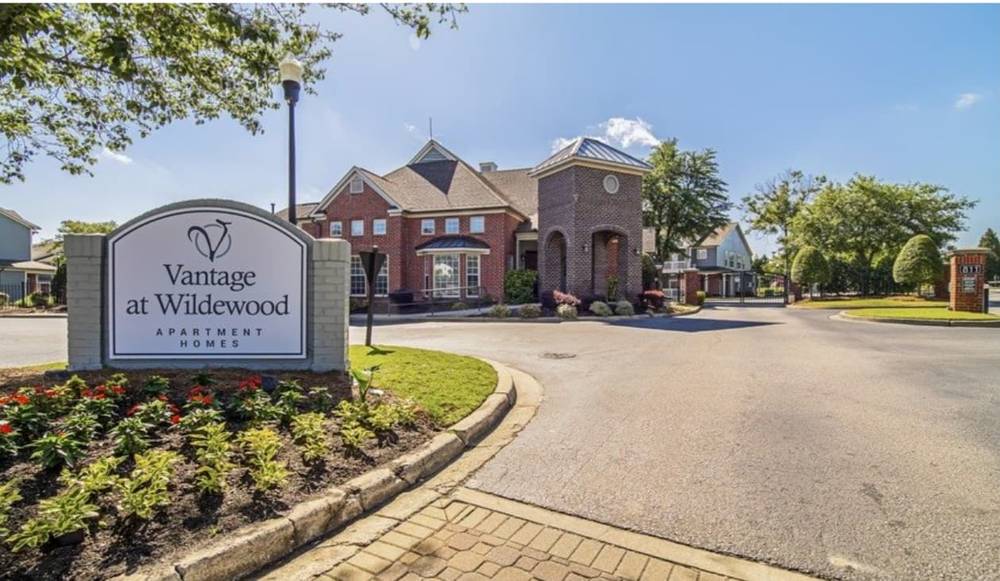