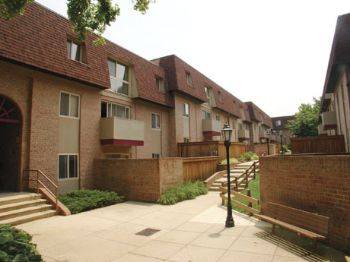 Net proceeds to Home Properties, after closing costs and $58.5 million in secured debt repayment, were $47.5 million.  The weighted average historical capitalization rate on the sale is 6.9% after applying a 2.7% management fee and before capital expenditures.  A gain of approximately $31 million will be recorded in the 2014 first quarter.

"The sale of Cider Mill is consistent with our strategy to lighten our Washington, D.C. region geographic concentration," said Edward J. Pettinella, Home Properties' President and CEO.  "We now have 28% of our units in the D.C. region.  We believe that is an appropriate level of concentration and expect to remain at roughly that level going forward.  Because this property had been largely upgraded and was located in the weakest submarket of our D.C. region, the cap rate on the sale was higher than the average for property dispositions in 2013."