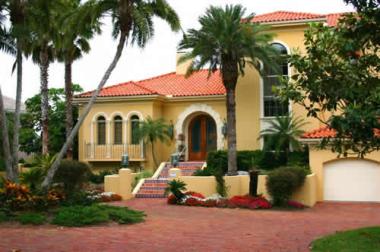 NEW YORK, NY - Data through October 2013, released by S&P Dow Jones Indices for its S&P/Case-Shiller Home Price Indices, the leading measure of U.S. home prices, showed that the 10-City and 20-City Composites posted year-over-year gains of 13.6%. This is their highest gain since February 2006 and marks the seventeenth consecutive month that both Composites increased on an annual basis.

In October 2013, the two Composites showed a small gain of 0.2% for the month. Eighteen cities posted lower monthly rates in October than in September. After 19 months of gains, San Francisco showed a slightly negative return. Phoenix held onto its streak and posted its 25th consecutive increase.

"Home prices increased again in October," says David M. Blitzer, Chairman of the Index Committee at S&P Dow Jones Indices. "Both Composites' annual returns have been in double-digit territory since March 2013 and increasing; now up 13.6% in the year ending in October. However, monthly numbers show we are living on borrowed time and the boom is fading.

"The year-over-year figures increased slightly from last month. Thirteen cities and both Composites posted double-digit annual returns. Cities at the top of the range (Las Vegas, San Diego and San Francisco) saw smaller annual increases. On the other hand, cities that have been relatively underperforming (Cleveland, New York and Washington) saw their annual gains grow. Miami showed the most improvement. Chicago recorded its highest annual rate (+10.9%) since December 1988. Charlotte and Dallas posted annual increases of 8.8% and 9.7%, their highest since the inception of their indices in 1987 and 2000.

"The key economic question facing housing is the Fed's future course to scale back quantitative easing and how this will affect mortgage rates. Other housing data paint a mixed picture suggesting that we may be close to the peak gains in prices. However, other economic data point to somewhat faster growth in the new year. Most forecasts for home prices point to single digit growth in 2014."

As of October 2013, average home prices across the United States are back to their mid-2004 levels. Measured from their June/July 2006 peaks, the peak-to-current decline for both Composites is approximately 20%. The recovery from the March 2012 lows is 23.1% and 23.7% for the 10-City and 20-City Composites.

In October 2013, ten cities posted positive monthly returns. Las Vegas showed the largest gain with an increase of 1.2%, followed by Miami with a 1.1% monthly gain. Atlanta, Boston, Chicago, Cleveland, Dallas, Denver, San Francisco, Seattle and Washington were the nine cities that declined month-over-month; two of them, Denver and Dallas, are slightly off their peak set last month. New York remained flat. Only Charlotte and Miami accelerated on a monthly basis.

All 20 cities posted growth from October 2012 to October 2013. Thirteen cities showed year-over-year acceleration in October as compared to last month. Las Vegas, Los Angeles and San Francisco continued to post increases of over 20%. Las Vegas maintained the lead, but its return decreased two percentage points to 27.1%. Miami's annual rate increased the most from 14.3% in September to 15.8% in October. 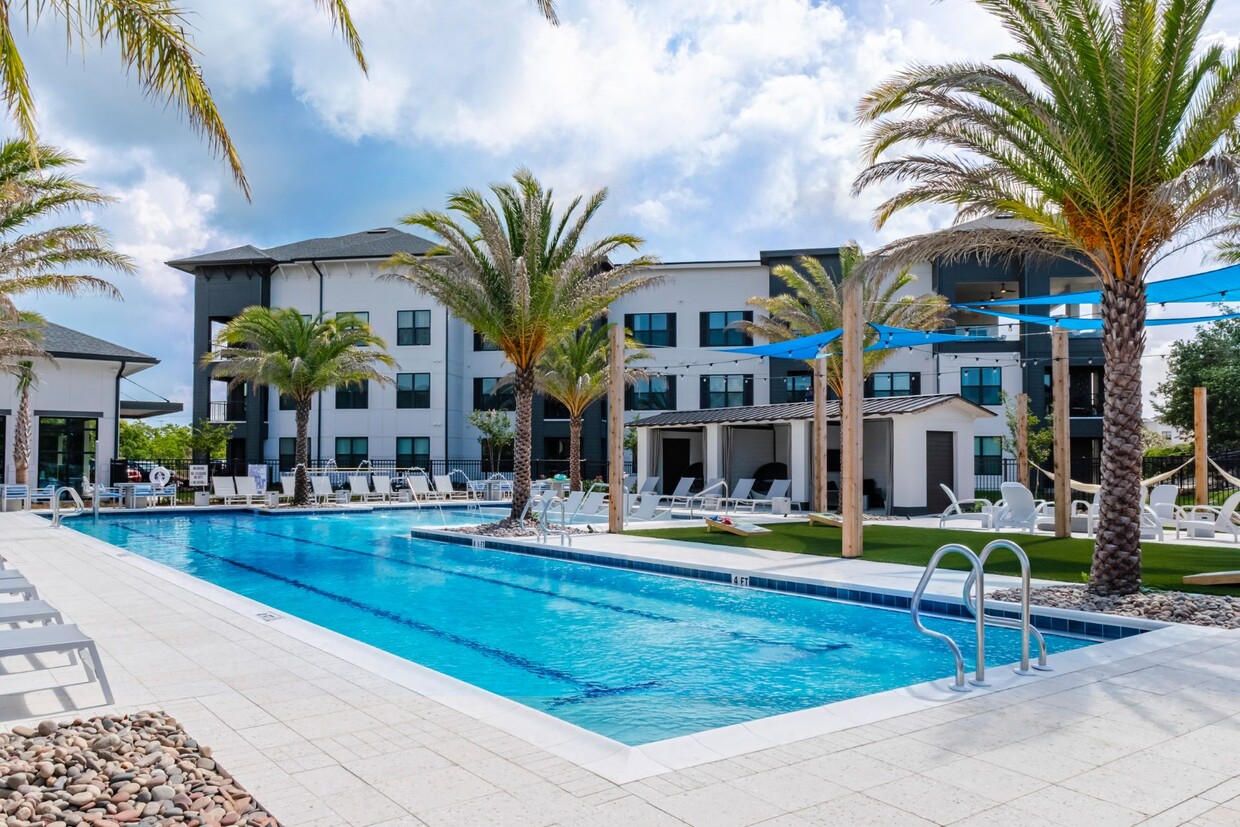 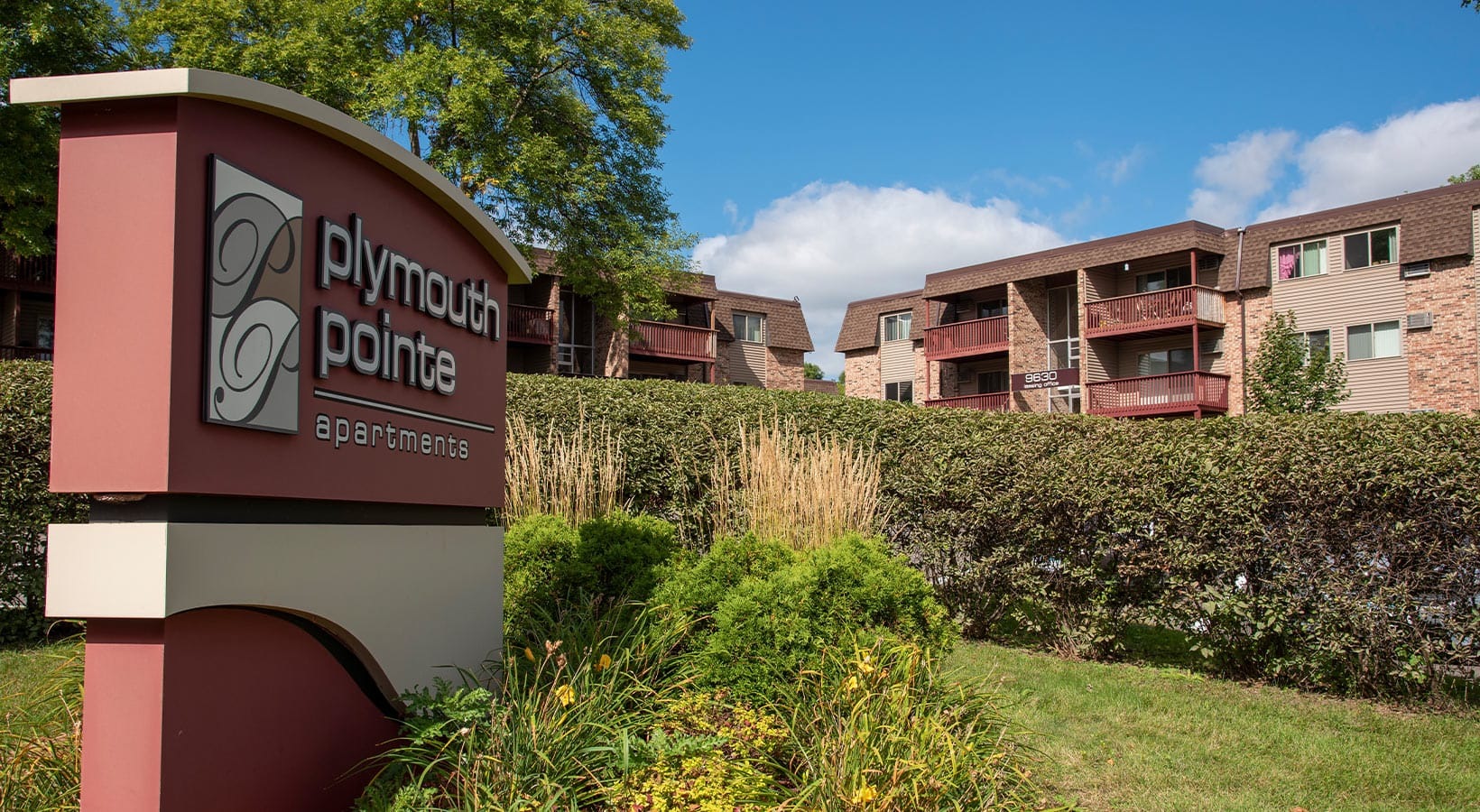