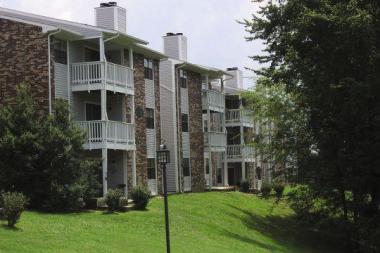 The community was purchased from a private owner. Financial terms of the transaction were not disclosed. The current occupancy rate of Hickory Trace is 92 percent.

“This is the third apartment community Peak Capital Partners has acquired in Nashville,” said Jamie Dunn, founder and managing partner of Peak Capital Partners. “The greater Nashville area is creating new jobs at twice the national rate. Earlier this year Nashville placed as the No. 2 ‘Best Big City for Jobs in 2013’ by Forbes Magazine. Nashville is a significant growth market for us and we look forward to making future investments in the city.”

Peak Capital Partners plans to make interior improvements to Hickory Trace that will include new flooring, lighting and hardware upgrades. Hickory Trace, located at 300 Hickory Hollow Place in Antioch, offers six different floor plans ranging from one-, two- and three-bedroom unit apartments. The community is conveniently located only minutes from downtown Nashville, Percy Priest Lake and provides easy access to a variety of restaurants, shops and banks, as well as major interstates.